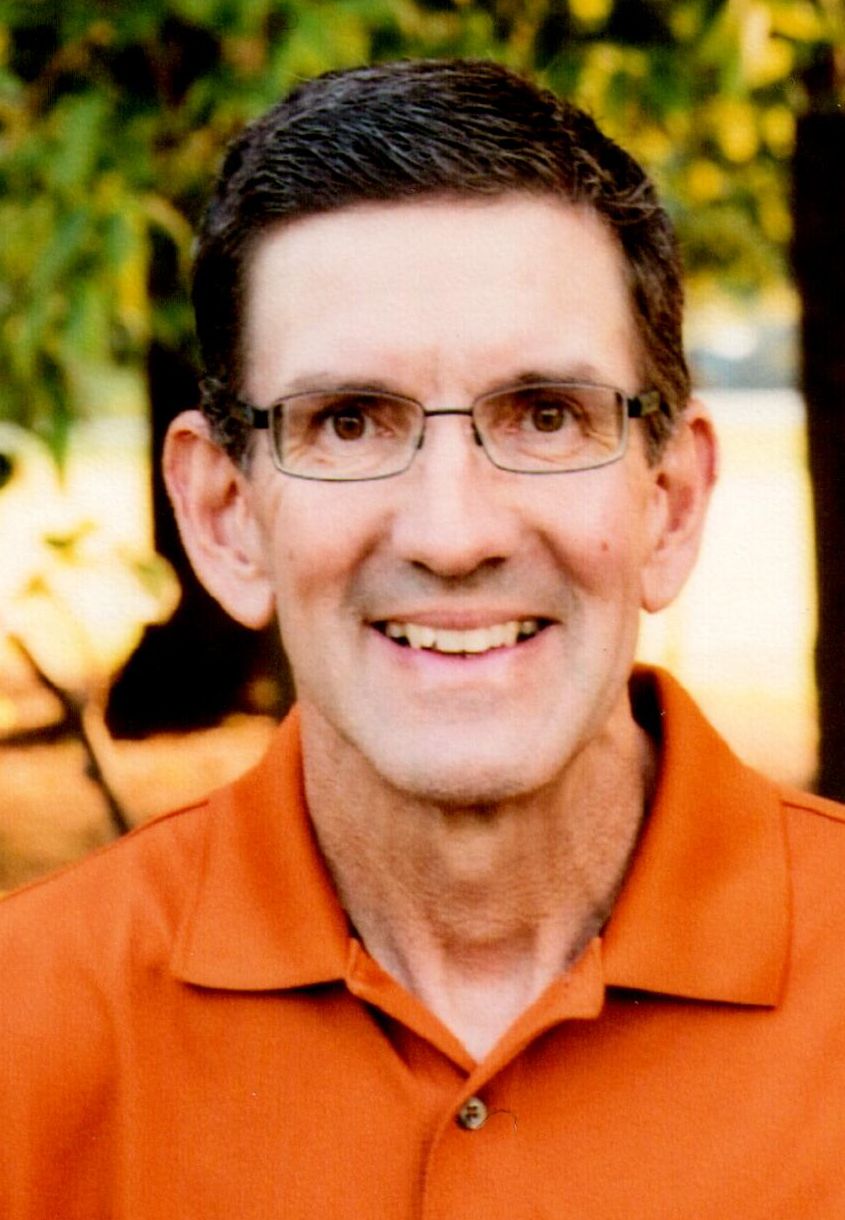 Robert C. Laffoon, 54, passed away on Sunday, December 22, 2019 at IU Health University Hospital in Indianapolis.
Robert was born in Lafayette on April 27, 1965 to Eleanor (Zink) Laffoon-Altepeter and the late Myron Laffoon.
He graduated from McCutcheon High School in 1983 and studied at Purdue University.
On September 7, 1985 he married Karen Hatke, and she survives.
Robert was a Farmer his entire life.
He was a member of St. Boniface Catholic Church, enjoyed spending time with his family, and was an accomplished woodworker in his spare time.

Surviving along with his wife, Karen, are his three children- Anthony (Danielle), Bethany, and Hannah and his three grandchildren- Allison and Emma Laffoon, and Luke Laycock. Also surviving are his mother Eleanor Laffoon-Altepeter, five brothers- Dean (Jodie), Duane (Connie), Jack (Cherry), Bill (Eva) and Mike (Samantha) and sister – Linda (Bill).
Robert was preceded in death by his father, Myron, and three brothers- James David, Thomas Joseph, and Douglas Steven Laffoon.
Visitation will be from 5:00 pm to 8:00 pm on Friday, December 27, 2019 at Soller- Baker Funeral Home located at 400 Twyckenham Blvd in Lafayette. A Mass of Christian Burial will be held at 10:00 am on Saturday, December 28, 2019 at St Boniface Catholic Church with Father Timothy Alkire officiating. Interment will follow at Elmwood Cemetery in Romney.
Memorial Contributions may be made to St. Boniface Catholic Church.