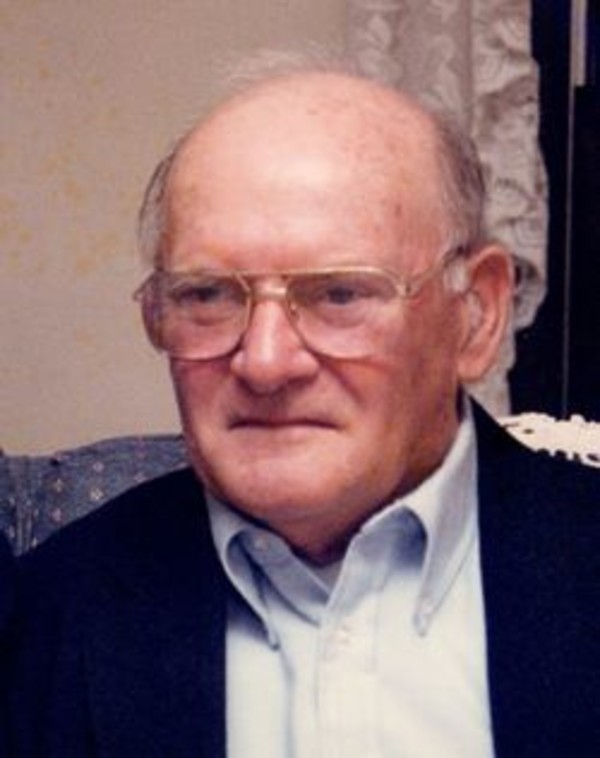 Robert worked as a sheet metal worker for 35 years and retried in 1988.  He was a member of Sheet Metal Workers Local #20 in Lafayette.  He enjoyed gambling, mowing and mushroom hunting.

Visitation will be from 2:00 pm until the time of the service 3:00 pm on Thursday, February 15, 2018 at Soller-Baker Lafayette Chapel, 400 Twyckenham Blvd.  You may sign the guest book, leave memories and photos at www.soller-baker.com