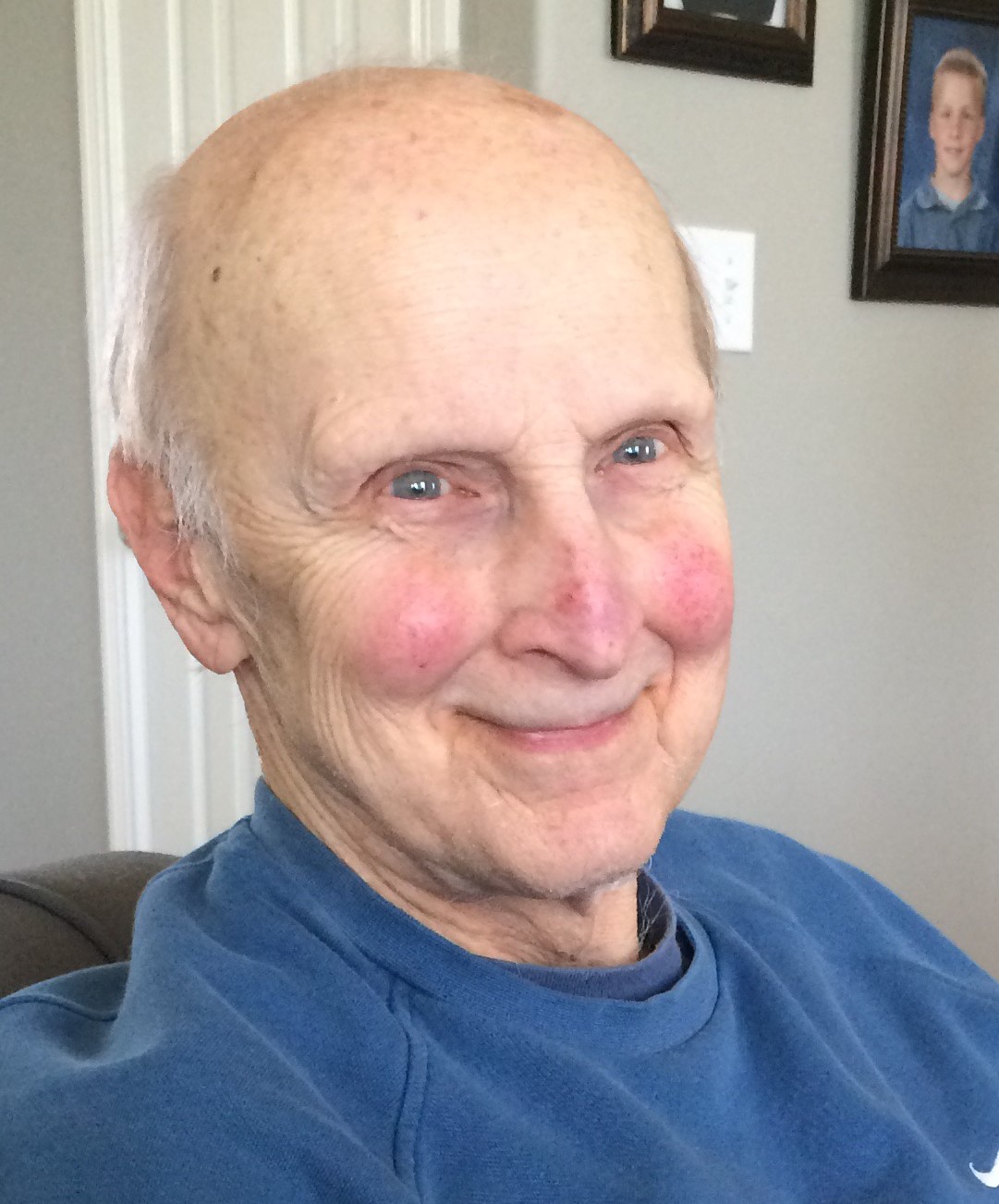 Robert “Bob” Andrew Young, 83, of West Lafayette, died peacefully in his home on Sunday, July 5, 2020. He was a deeply loved husband, father, grandfather, and great-grandfather.

Bob was born April 6, 1937 in Detroit, Michigan to the late Andrew and Bernice Mlodzinski. He married Sandra L. Strong on April 28, 1962, and she survives. Bob was educated in Detroit and attended the University of Detroit and the Walsh Institute of Accountancy. He was a Senior Examiner, Field Manager, and Group Vice President and Supervisory Agent for the Federal Home Loan Bank of Indianapolis for 26 years. He retired in 1989.

Bob was an avid outdoorsman who enjoyed walking the West Lafayette trails, camping with his family, and backpacking in national parks. He was also a self-taught genealogist who spent decades researching his family’s history. Bob amassed 90 albums capturing generations of stories, letters, records, and photos as a lasting legacy for his children, grandchildren, and great-grandchildren. Bob’s greatest pride and joy was watching his grandchildren grow into adulthood.

Memorial contributions in Bob’s name may be given to West Lafayette Parks & Recreation Foundation, P.O. Box 2391, West Lafayette IN 47996-2391 or at https://wlprfoundation.org/donate/.  A Funeral Mass will be held on July 21 at 11:00am at St. Lawrence Catholic Church, 1916 Meharry St, Lafayette, IN 47904. Fr. Dan Gartland will be officiating.