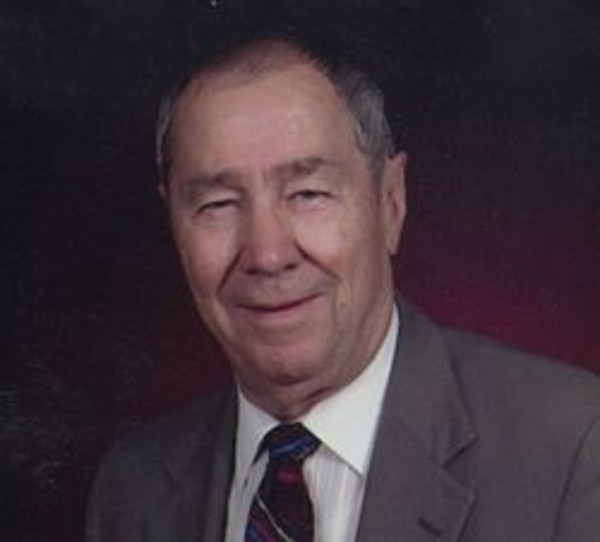 Robert A. Greenkorn, 87 of West Lafayette, IN died Monday, June 13, 2016 at IU Arnett Hospital.  He was the son of Frederick J. Greenkorn and Josephine Phillip of Oshkosh, WI.  After graduating from Oshkosh High School he joined the U.S. Navy aviator training program.  As part of the program he attended the University of Wisconsin, Madison for four semesters.  He entered pilot training and then was assigned to a patrol squadron.  He flew combat missions during the Korean War and was awarded the Distinguished Flying Cross and three air medals.  After completing his service, he returned to the University of Wisconsin and completed his BS, MS and PhD in Chemical Engineering.

Robert was a member of the Board of the Bemis Corporation.  He served on a number of boards in his capacity as an officer of Purdue and the Purdue Research Foundation.  These included the Executive Planning Committee of the Indiana Economic Development Council, which wrote Indiana’s economic development plan, Board of the Argonne University Association, Indiana Institute for New Business Ventures, INventure, a start-up company, member and chairman of the Board of the Midwestern Universities Consortium for International Activities.  He was also the Purdue member of the University of Chicago Board of Governors for Argonne National Laboratories, and a member of the Engineering Accreditation Commission.

He is the author or co-author of 6 books and over 150 technical publications.  He was awarded the Distinguished Service Citation by the University of Wisconsin-Madison, Sagamore of the Wabash by the Indiana governor, and Hall of Fame by the Oshkosh High School.  He received two teaching awards—The Shreve Prize and the Tau Beta Pi Outstanding Teacher Award.

Robert married Rosemary Drexler in Oshkosh on August 16, 1952.  They lived in Madison, WI, Trondheim, Norway, Tulsa, OK and Milwaukee, WI before settling in West Lafayette in 1965.  In recent years they lived six months each year in Santa Rosa Beach, FL.  He was a member of Blessed Sacrament Church and St. Rita Church in Santa Rosa Beach.

He is survived by his wife, son David and wife Dawn of Lebanon, IN, and daughter Susan Rios and husband Jerry of Hoffman Estates, IL, and daughter Nancy Arnett and husband Tim of Lafayette, grandchildren Megan Logsdon, Samuel Greenkorn and Symone Kirk.  He was preceded in death by daughter Eileen and a brother Frederick.

Friends will be received from 9:00 am until the time of the Mass at 11:00 am on Saturday, June 18th at the Church of the Blessed Sacrament in West Lafayette. Memorial contributions may be made to the Robert A. Greenkorn Endowment for the School of Chemical Engineering.