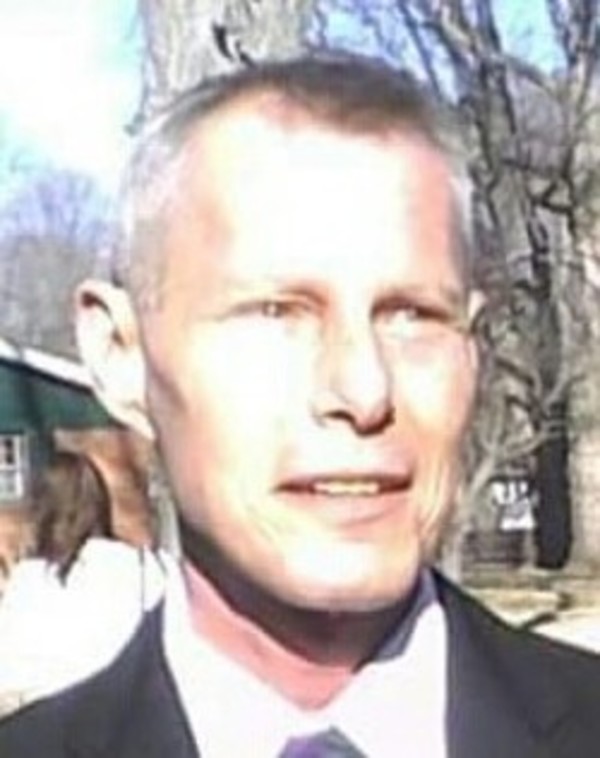 He was born January 1, 1961 in Lafayette to Janet Carol (Morrison) Spence and the late Richard Spence. He was a 1979 graduate of Lafayette Baptist High School and earned his Associates of Science in Psychology Degree from Ivy Tech Community College. He worked as a Union painter for many years.

Ricky enjoyed playing cards and dice, and doing crosswords and jigsaw puzzles. He also enjoyed being outdoors, working in the yard, and mushroom hunting. Above all, he cherished time spent with his family.

Along with his father, he was preceded in death by his brother, Joe Spence; his Granny Morrison; and his furry best friend, his cat Bobo.