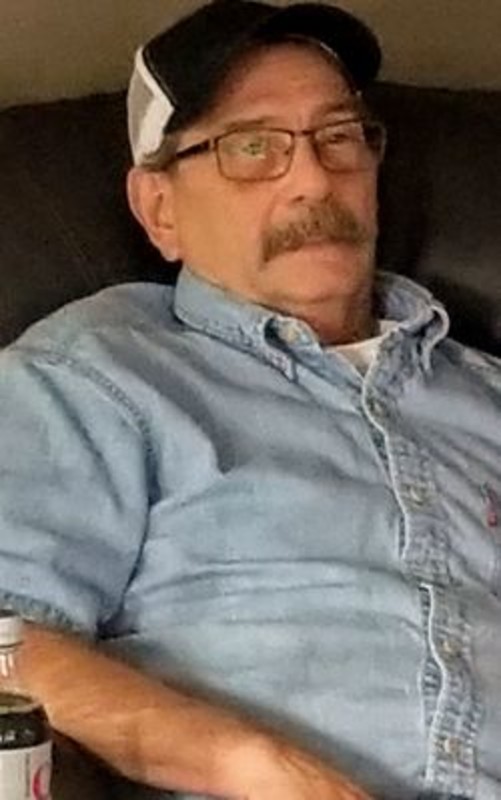 Oliverio’s most dedicated customer took a six-pack of diet coke and a basket of sweets with him as he passed away on April 14th 2018.  Rick Smith, 64, of Lafayette passed away on Saturday, April 14, 2018 at 8:19pm at his residence. Rick was born on September 6, 1953 in Lafayette, IN to Eugene B. Smith and to the late Barbara L. Smith (Miller).  He married Sandra K. Baumgardt on June 17, 1972.  They divorced in 1985.  One child was born of this marriage, Nicholas C. Smith.  Rick is survived by his son, Nicholas Smith and daughter-in-law, Mandy Smith; his 4 grandchildren: Patience, Nicholas, Kansas and Lakeland Smith; his father Eugene Smith and step-mother, Sally Smith; sisters, Debra (Gary) Vyse, Peggy (Roger) Gregory and Kathy (Steve) Massey; brother, Randall (Brenda) Smith, along with many cousins, aunts, uncles, nieces, nephews and friends.

Rick attended Dayton Elementary, Wainwright High School and Ohio Tech.  He started out at Burger King in Lafayette and Ohio, where he managed for 3 yrs.  Rick later became an insulation installer and an estimator for L.C. Cassidy and Son.  He then worked at Fairfield Manufacturing 15+ yrs. and worked at the Southside Wal-Mart for 10+ yrs. where he was known as the “Candy Man.”  He also performed handyman work for 20+ yrs.  Rick served on the Sheffield Volunteer Fire Department as firefighter for 15 yrs. and 2 yrs. as fire chief.  Rick enjoyed volunteering as an announcer for the Tippecanoe County 4H Horse and Pony Club for over 20 yrs.

Rick was a devout father and grandfather, who loved his entire family immensely.  He was always just a phone call away.

In lieu of flowers, the family asks that donations be made to Tippecanoe County 4-H Horse and Pony Club at 4596 State Road 28 East, Lafayette, IN 47909. You may sign the guest book and leave memories and pictures at www.soller-baker.com