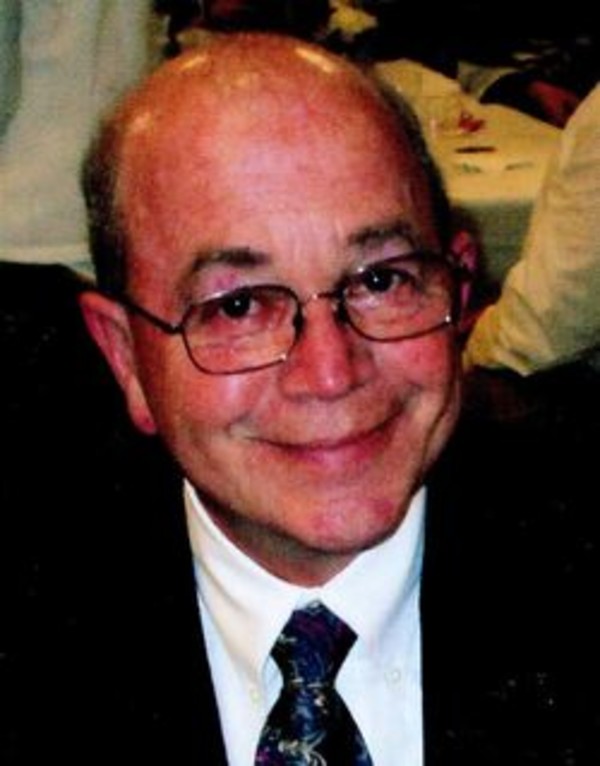 He lived on a farm outside of Dayton until the age of 7. He then moved to Lafayette. He was married to Cynthia A. (Walton) Rice on January 6, 1973. Though they are no longer married, they have remained great friends. He graduated from Central Catholic High School in 1966. In 1972 he attended Ivy Tech’s welding program for one year. In 1973 he started working for Eli Lilly, retiring after 34 years in 2007. He worked as a pipe fitter/welder, supervisor and in preventative maintenance.

Rick was a US Army veteran, serving 3 tours in Vietnam from January 1968 -March of 1970, with Combat Assistance Team 99, MACV, 25th ARVN Division. He received the Bronze Star, 2 Army Commendation medals and the Vietnamese Cross of Gallantry.

Rick had many hobbies including building 18th century-style furniture, doing all the work by hand. He also enjoyed gardening, leather work, watercolor painting, crocheting, bread making, playing the banjo and going to the gun range with his son.

He so loved visiting with his son, daughter and grandchildren.

He was a man of integrity and a loyal friend.

Surviving along with his ex-wife Cindy are their children, son Adam of Lafayette and daughter Amy Anderson of Canton, MI., along with grandchildren Elizabeth, Evan and Carter. Also surviving are sister Vicki Albregts, niece Camille Morrison (Rich) and nephews Jon Albregts (Amy) and Shane Albregts (Adrienne).

Those wishing may contribute in Rick’s name to Natalie’s Second Chance Shelter.