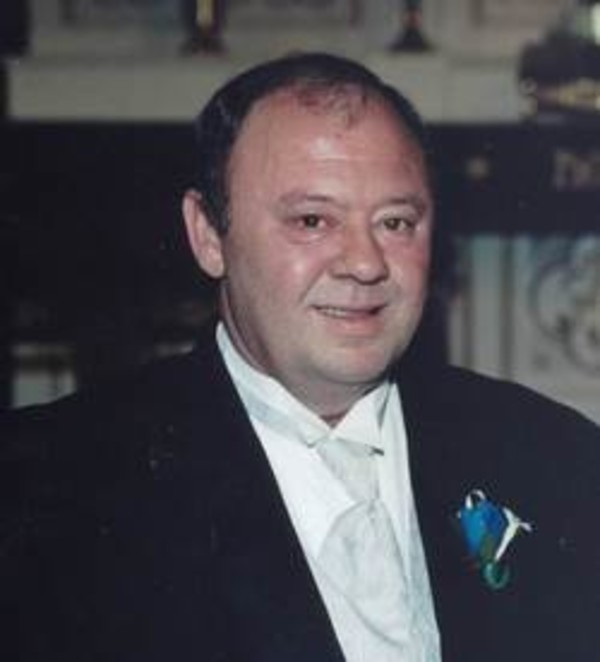 Rick Lee Fox, 60, of Lafayette died Friday at St. Elizabeth East. He was born August 28, 1952, in Rochester, IN to the late Herman Fox and Bonnie Young Fox Ricks. On August 28, 1992, he married Anita Berninger German in TN and she survives. Rick was a courier for NOW Couriers since 2004. He previously farmed in the Francesville area. Rick enjoyed fishing, gambling, vacationing and spending time with his family and grandchildren. Surviving along with his wife are children Max E. Fox of Denton, TX, Tesa J. Dalrymple (husband Eric) of Battle Creek, MI, grandchildren Nicholas Fox and Nichole Dalrymple. Also surviving are stepchildren Natalie German of Westfield, IN, Carole Hanley (husband Terry) of Cicero, IN, Janet German of Carmel, IN, step grandchildren Kelsey and Kayla Hanley and step sister Judy Roberts (husband Stan) of Holland, IN. Rick was preceded in death by a brother Robert Fox. Visitation will be 6-8 PM Tuesday at Soller-Baker Lafayette Chapel, 400 Twyckenham Blvd. Funeral Service 10:00 AM Wednesday at St. James Lutheran Church, Pastor David French officiating. Burial will be at Tippecanoe Memory Gardens. Those wishing may contribute to St. James Lutheran Church in Rick's memory.