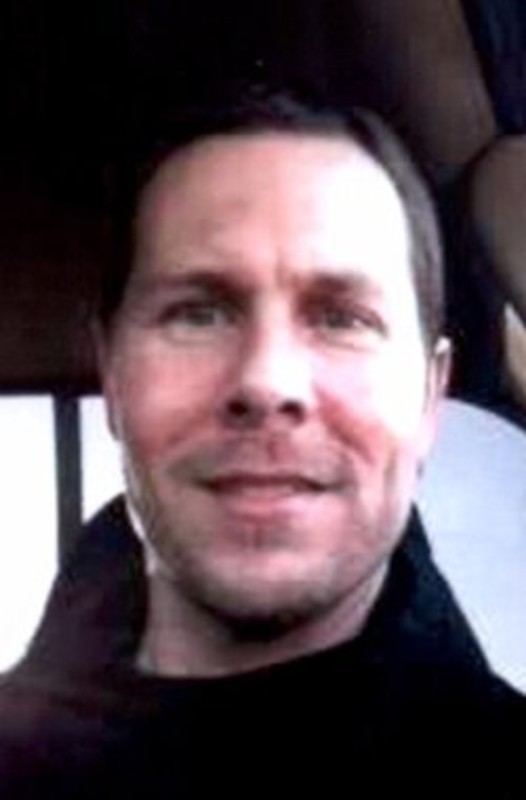 Ricky Lee “Rick” Battering, 43, of Lafayette, passed away April 16, 2017 in his home. He was born in Lafayette on January 14, 1974 to Earlen and Larry Battering Sr. Rick was a former employee of Wabash National and was currently working for TRW. Rick loved the outdoors, fishing, camping, and mushroom hunting. He enjoyed car shows, antiques, collecting coins, and his reality shows. Surviving along with Rick’s parents are, his sister, Pammy Sue Battering of Lafayette, and two brothers, Larry Battering Jr. of Ohio, and David L. Battering of Burlington. Also surviving is his maternal grandmother, Zella Crabtree of Rockhold, KY and his nieces and nephews, Brianna Hardin, Ronald Metz, and Jacob, Shane, Caleb, and Dakota Battering. Services will be private. You may sign the guestbook and leave condolences and pictures by visiting www.soller-baker.com