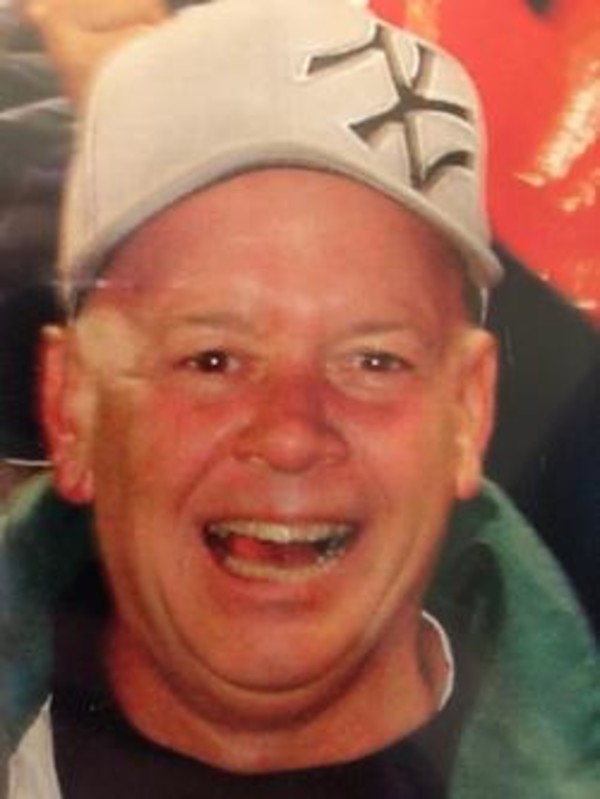 Rick taught Social Studies and coached basketball at Battle Ground Middle School and retired in 2013.  He previously coached at various high schools throughout the State of Indiana and Butler University.  Rick was an avid Yankees fan and enjoyed golf, fishing and his grandchildren.

Visitation will be from 5:00 pm until the time of the service at 7:00 pm on Friday at Soller-Baker Lafayette Chapel, 400 Twyckenham Blvd.   In lieu of flowers memorial contributions may be made to the  Alzheimer's Association in Rick’s memory.