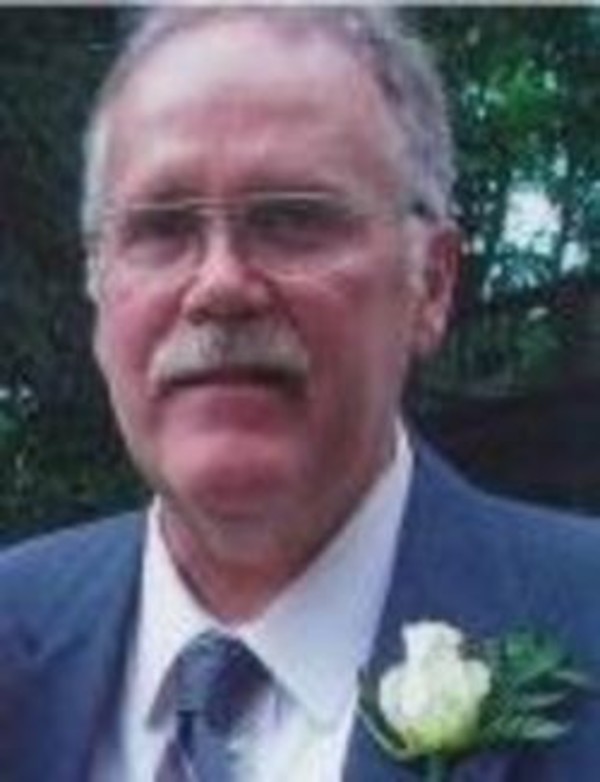 Rick E. Cornell, 59, of Lafayette, IN, passed away, August 15, 2014, at his residence. He was born October 18, 1954, in Lafayette, IN, to the late Richard and Dorothy Beal Cornell. Rick graduated from Lafayette Jefferson High School in 1973 and attended Ivy Tech State College. On October 24, 1976 he married Patricia Horstman in Lafayette. They were married for 30 years. Rick worked at Purdue University as an Elevator Technician and in Zone Maintenance for 21 years. He then worked for Loomis Fargo servicing ATM machines. He enjoyed playing guitar, saxophone, singing, poetry, motor cycles and gun smithing. Surviving are his daughters Megan M. Cornell (Fiance Robert Wakeland) of West Lafayette, IN, Kristen K. Hanthorn (Trent) of Lafayette, IN, grandchildren MaKayla Cornell, Madison Cornell, Connor Hanthorn, Jordan Hanthorn and Emily Hanthorn. Also survivng are his brothers Leon Cornell (Cheryl) of Greenwood, IN, Scott Cornell (Fiance Ngoan) of Austin, TX and his sister Jana Cornell (Debbie Marshall) of Indianapolis and a special friend Janet Cooper Maclagan of Lafayette. Visitation will be 5-7 PM Thursday at Soller-Baker Lafayette Chapel, 400 Twyckenham Blvd.