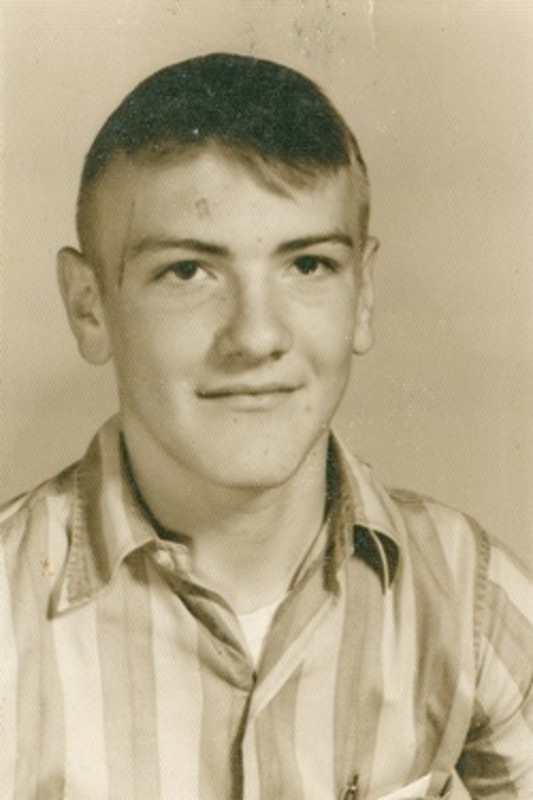 Richard Eugene Zeck, 65, of Lafayette, IN, died at 2:15 PM Sunday, May 24, 2015 at Signature HealthCARE at Parkwood in Lebanon after a long battle with cancer. He was born September 27, 1949, in Williamsport, to the late Richard and Violet Zeck. Richard worked at Caterpillar for Greenbush Industries. He enjoyed racing, fishing, hunting and playing cards. Richard accepted Jesus Christ as his Lord and Savior through Baptism on September 30, 2013. Surviving are brothers, Billy Zeck (wife Lani) of Stafford, VA, and Robert Zeck (wife Becky) of Lafayette, Sister, Karen Sue Whitlock, Step Brother, Randy Gunn of Plainfield, and a Step Sister Rebecca Randolph of Indianapolis. He was preceded in death by a Step Brother, Dennis Gunn. Those wishing may contribute to Great Lakes Caring, Hospice Foundation, 3315 South Webster Street, Kokomo IN, 46902 in Richard's memory. Please sign the guest book and leave memories or photos at www.soller-baker.com. There will be a celebration of life at a later date.