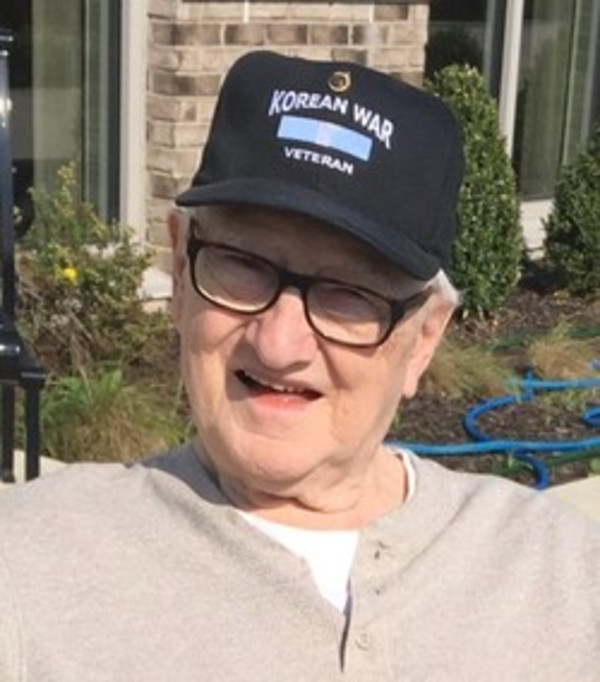 He was born May 11, 1930 in Ambia to the late Condy C. and Maudie (Stephens) Keith. He graduated from Ambia High School and served proudly in the United States Marine Corps from November 1951 – November 1953.   Richard was an avid and excellent bowler and bowled 7 nights a week until meeting the love of his life, Madeline. Once meeting Madeline he cut bowling back to 6 nights a week, which led to Richard and Madeline getting married in Lafayette on November 21, 1964. They were married 47 years. Madeline preceded him in death on November 8, 2011.

Richard worked at ALCOA (now Arconic) for 42 years until his retirement. He was a 57 year member of American Legion Post 11, Lafayette Bowling Hall of Fame, and the ALCOA Retirement Club. He enjoyed baseball and basketball and loved watching the Cubs. He also enjoyed walking with his mall walking group.

He is survived by his two sons, Richard B. (Krista) Keith of Avon and Bradley Keith of Lafayette; 4 grandchildren, Emily, Cal, Jack, and Kassy.

Along with his wife and parents, he was preceded in death by 2 sisters, Anna Keith and Pauline Anderson. His brother Bob Keith resides in Hoopston, IL.

Memorial contributions in Richard’s name may be given to the Leukemia and Lymphoma Society, Donor Services, PO Box 98018, Washington DC 20090-8018 or online at www.lls.org. Envelopes will be available at the funeral home.

Visitation will be from 10:00 am until time of service at 11:00 am, Wednesday, August 8, 2018 at Soller-Baker Funeral Home, Lafayette Chapel, 400 Twyckenham Blvd, Lafayette. Interment will follow at Tippecanoe Memory Gardens.