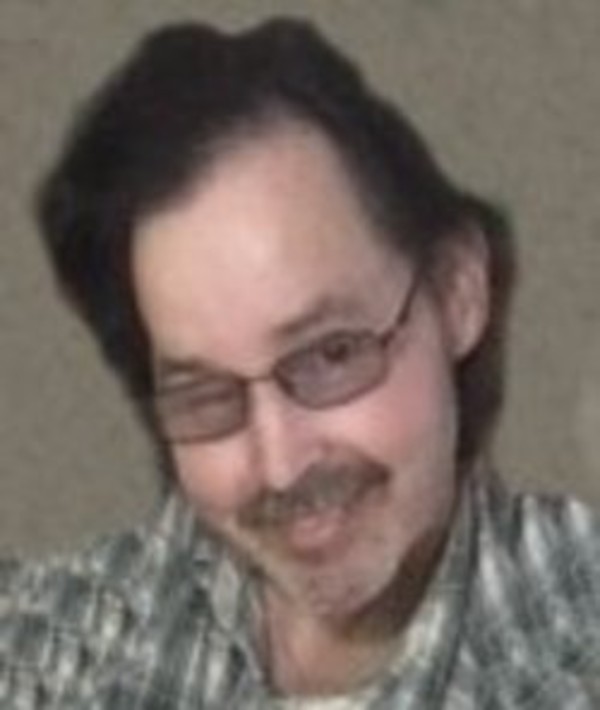 Richard Truman Westphal of Lafayette passed away September 30, 2018 at IU Health
Lafayette. Richard was born in Lafayette on September 15, 1960 to Richard C. and Donna A. Thompson Westphal. On December 27, 1980 he married Gwendolyn R. Gray here in Lafayette and she survives.

He graduated from Frontier High School and earned his associates degree in mechanics from Ivy Tech State College. Richard farmed for his uncle Dick Westphal, Louie’s Amoco and the last 30 years at Caterpillar of Lafayette as a custom package fabricator.

Richard enjoyed many things in life, NASCAR, Indianapolis 500, fishing but it was the time he got to spend with his family and his very special grandchildren whom he loved so much along with nieces and nephews that were very close to him.