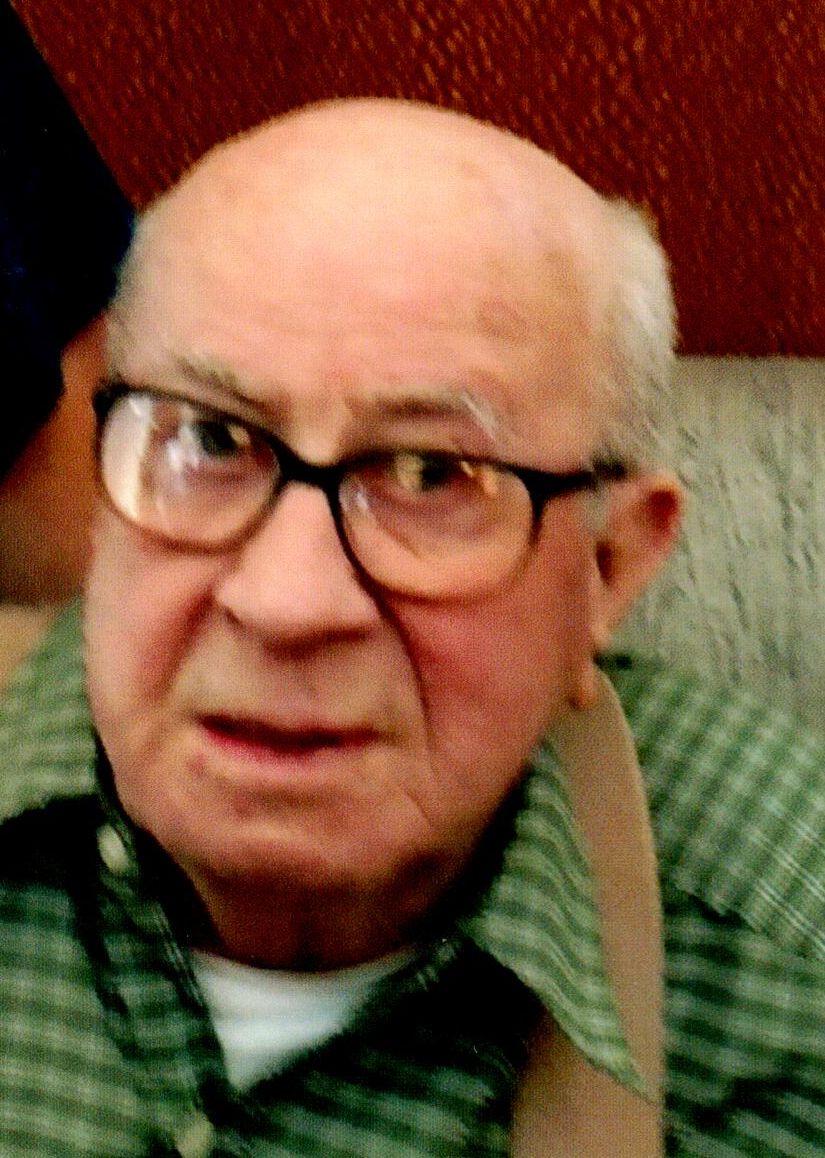 Richard Lee Smith, 87, of Lafayette, passed away on Thursday, October 31, 2019 at The Springs of Lafayette.
He was born August 30, 1932, in Lafayette, to the late Carl and Bertha (Bratz) Smith.
Richard graduated from Shadeland High School and served in the Army as a Sargent during the Korean War, serving two and a half years in Japan.
On January 4, 1969, he married Yvonne Overy Zink in Lafayette. She passed away December 17, 2014.
Richard worked for Downham Builders for ten years then wnet on to work in shipping for ALCOA before retiring.
Surviving are two sisters, Alice Doppelfeld of West Lafayette and Sister Maria Smith of Terre Haute.
Richard was preceded in death by four brothers and seven sisters.
Visitation will be from 1:00 pm until 2:00 pm on Saturday, November 2, 2019 at Soller-Baker Funeral Homes Lafayette Chapel, 400 Twyckenham Blvd. Lafayette. A graveside service will follow at St. Boniface Cemetery in Lafayette with Fr. Eric Underwood officiating.