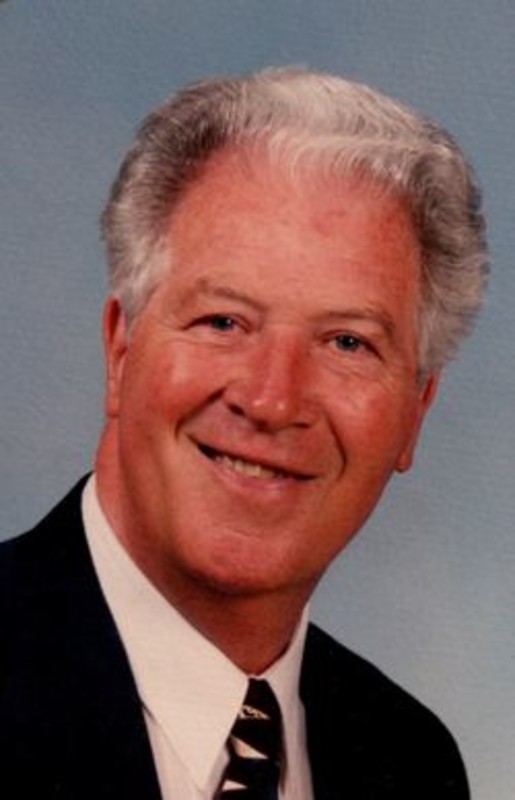 Richard “Dick” L. Watts, 83, husband, brother, father, grandfather, teacher, coach and friend to anyone, died surrounded by loved ones on December 17, 2016 at his home in Lafayette, Ind. He was diagnosed with pancreatic cancer just 27 days earlier on Nov. 21.   Dick was born in Sheldon, Ill., on May 16, 1933 to Raymond and Alice (Prutsman) Watts and grew up in Monon, Ind., where he attended Monon High School graduating in 1952. At Monon, Dick was a four sport athlete, participating in basketball, baseball, softball and track and field. After Monon, Dick married Yvonne “Bonnie” (Whaley) Watts on Jan. 11, 1953. Dick served in the Army, where he was deployed to Korea for 16 months during the Korean War. After serving in the armed forces, Dick attended what is now, Ball State University, where he earned a Bachelor of Science degree in Physical Education and Social Studies. Post-college, Dick took a teaching job at Wea Jr. High School in Lafayette, where he coached baseball and basketball until 1961. In 1961, Dick also received his Masters from Purdue University. He then took a teaching job at Clinton Prairie High School in Frankfort, Ind. while coaching basketball, baseball and track and field until 1965. Dick was then offered a head basketball coaching and teaching position at Wainwright High School. Watts coached the Mustangs to a basketball sectional championship in 1968. Dick advanced from teacher to coach, athletic director, assistant principal and then principal when Wainwright became a middle school. Dick spent until 1995 at Wainwright, when he retired.   Post-retirement, Dick was an avid golfer, grandparent, family man, driving school teacher, substitute teacher and even returned to the principal’s office at Wainwright as an interim principal in the spring semester of 2005. He and Bonnie were “snow birds” living in Sun City West, Ari. In the winters between 1996 and 2003. Dick was also an avid Cubs and Purdue sports fan, watching every game he possibly could.   Dick is proceeded in death by his parents, brother Marvin and sister Dorothy (Watts) Amsler. He is survived by his wife Bonnie of Lafayette, sisters Virginia (Watts) Standish of Rensselaer, Ind., Sue (Watts) Elson of Gulf Port, Fla., daughter and son-in-law Cindy (Watts) and Dan House of Lafayette, granddaughter Megan (House) Bixler and her husband Justin of Lafayette, and grandson Evan House of La Grande, Ore.   Visitation will be from 4:00 pm to 8:00 pm Wednesday at Soller-Baker Lafayette Chapel, 400 Twyckenham Blvd.  Service will be 1:00 pm Thursday at Soller-Baker Lafayette Chapel. Entombment will be at Tippecanoe Memory Gardens.   In lieu of flowers, the family requests that memorial contributions be made to St. Elizabeth Hospice, American Cancer Society and Stidham United Methodist Church.   The family asks that you spend time with loved ones, enjoy one of your favorite pastimes and create life-long friendships. That is what Dick would want.