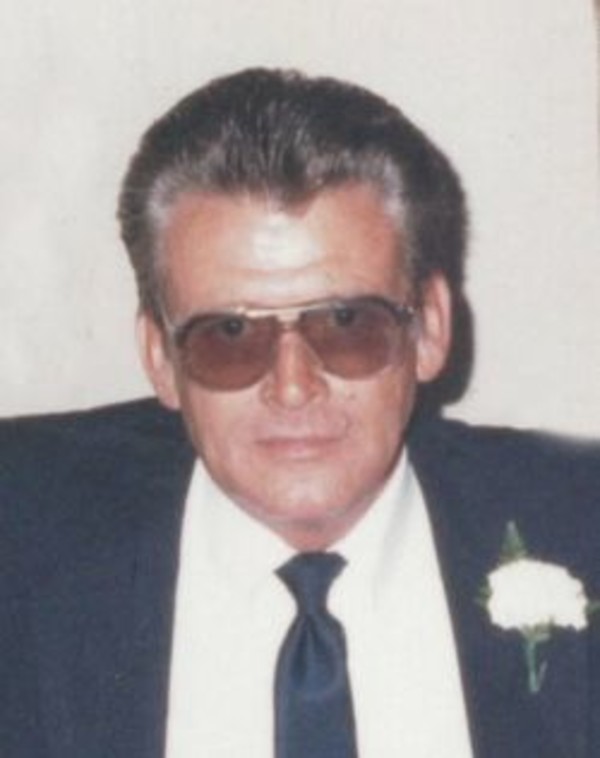 Richard L. “Mitch” Mitchell, 77, of Lafayette, passed away at 1:40 am Wednesday, March 16, 2016.
He was born October 26, 1938, in Lafayette, to the late Charles G. Mitchell and Ida Fae (Hobaugh) Mitchell Vanderweilen.
After graduating from Lafayette Jeff in 1957 Mitch went on to serve in the US Navy.
On July 31, 1964 he married Beverly Downing in Lafayette and she survives.
Richard started working for the Teamsters Local 135 in 1966 for Fauber’s Construction and then retiring from Milestone in 1998.
Mitch attended Dayton United Methodist Church and was a member of the Masonic Lodge, Scottish rite and Shriners. He liked to fish, hunt mushrooms and watch sports.
Surviving along with his wife is a son, Kevin Mitchell (Chris) of Dayton; two sisters, Bonnie Silcox (Arnold) and Margie Harlan both of Lafayette; his sister-in-law, Kathy Mitchell of Stockton, CA; five grandchildren, Christina Hummer (Bob), Daniel O’Harra, Justin O’Harra-Mitchell (Cassidy), Jacob O’Harra-Mitchell, all of Lafayette and Amber Glasgow (Jeremy) of Dayton along with four great grandchildren.
He was preceded in death by a son, Richard E. Mitchell, a daughter, Shanna K. Mitchell and a brother Mike Mitchell.
Visitation will be from 3:00 until 6:00 pm with Masonic Service at 5:45 pm on Sunday, March 20, 2016 at Soller-Baker Lafayette Chapel. Funeral services will be held at 11:00 am on Monday, March 21st at Soller-Baker Lafayette Chapel with Pastor Alan Downing officiating. Burial will follow at Rest Haven Memorial Park.
Those wishing may contribute in Richard’s name to Almost Home Humane Society.