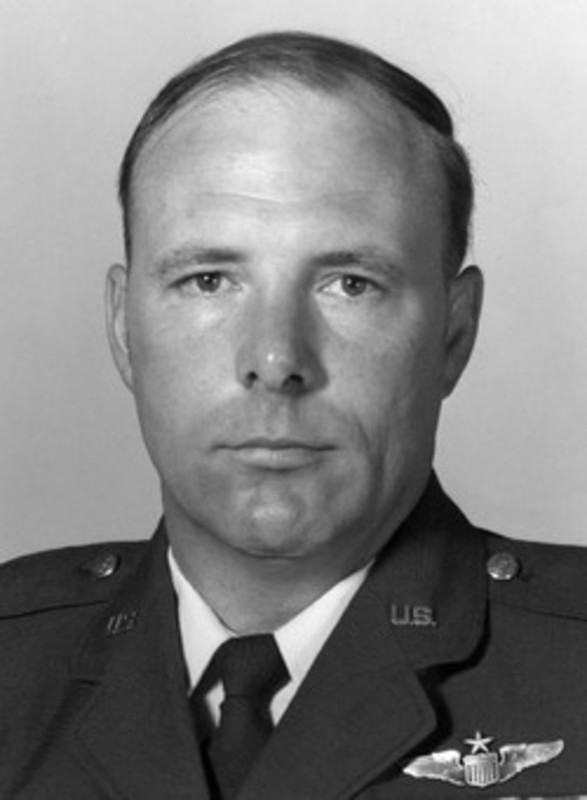 Richard Kent Maier, 73, of Bossier City, LA formerly of West Lafayette, IN passed away Tuesday, November 7, 2017 with his loved ones by his side.

Richard was born in Batesville, IN on June 13, 1944 to the late Robert and Mable (Carroll) Maier. He was a graduate of Klondike High School and received his Bachelor’s of Science Degree in Information Management from Purdue University and his Master’s Degree in Human Resource Management from Gonzaga University. Richard then became a B52 Bomber pilot in the United States Air Force, and after 20 years of honorable service he retired achieving the rank of Major. While serving in Vietnam, he met his wife, Thu, and they married on August 20, 1970 in Saigon, South Vietnam.

He was a member of the USAF Officers Club and the Purdue Alumni Club. He was very involved in his children’s extracurricular activities and enjoyed coaching all their soccer teams. Communicating on his Ham radio was another passion he enjoyed. He also cherished the family antiques that he had collected over the years.

Richard was a devout Lutheran, loving husband, wonderful father, and great “papa” to his grandchildren. Richard was a very sentimental and caring person. He will be greatly missed.

Visitation will be from 10:00 am until time of service at 11:00 am, Monday, November 13, 2017 at Soller-Baker Funeral Home, Lafayette Chapel, 400 Twyckenham Blvd., with Pastor Ed Morrow officiating. Interment will follow at Grandview Cemetery, West Lafayette.