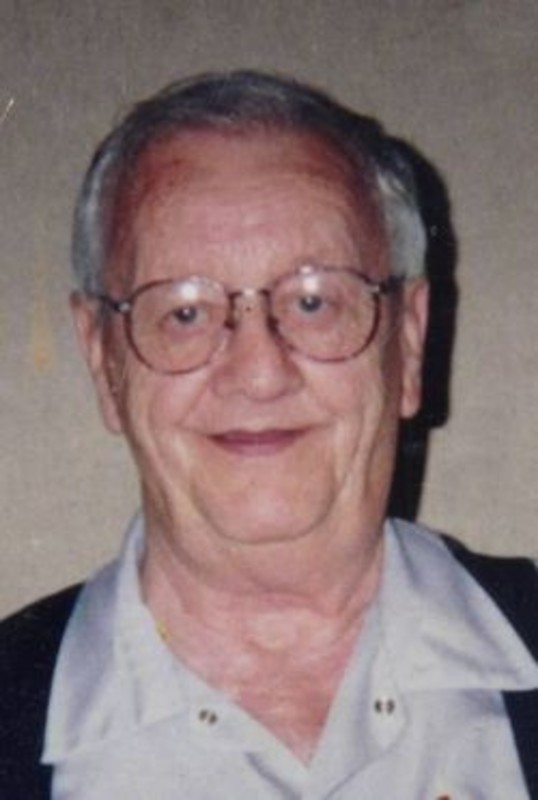 Richard K. Dailey, 83, of Lafayette, died at 6:00 PM Wednesday, September 4, 2013 at his residence surrounded by his family. He was born October 23, 1929, in Lafayette, to the late William and Gladys Jackson Dailey. He served in the United States Army from September 19, 1946 to March 16, 1948. In September 2012 he went on one of the Honor Flights to Washington, DC. After serving in the Army, Richard was a conductor on the Monon Rail Road, then for 29 years was a truck driver for the Teamsters Local 153 working for various companies most of those years for National Homes, he ended his career at Purdue University in maintenance at Meredith Hall retiring in 2000. On January 11, 1964 he married Eleanor Barkowski in Lafayette and she survives. Richard attended St. Mary Cathedral, was a member of American Legion Post #11, and enjoyed spending time with family, playing euchre, pool, poker, gambling and watching Tiger Woods play golf. Surviving along with his wife are two sons Michael Dailey and Josh Dailey (wife Jennifer) both of Lafayette, two grandchildren, Michelle Garrett (husband Curtis), Cassandra Dailey, and eight great grandchildren. He was preceded in death by a daughter Kathryn Dailey and a brother Thomas Dailey. Visitation will be 1 hour prior to the Funeral Mass at 11:00 am Saturday, September 7, 2013 at St. Mary Cathedral 1207 Columbia St. Lafayette, IN with Fr. Bob Klemme officiating. Burial will follow at St. Mary Cemetery.