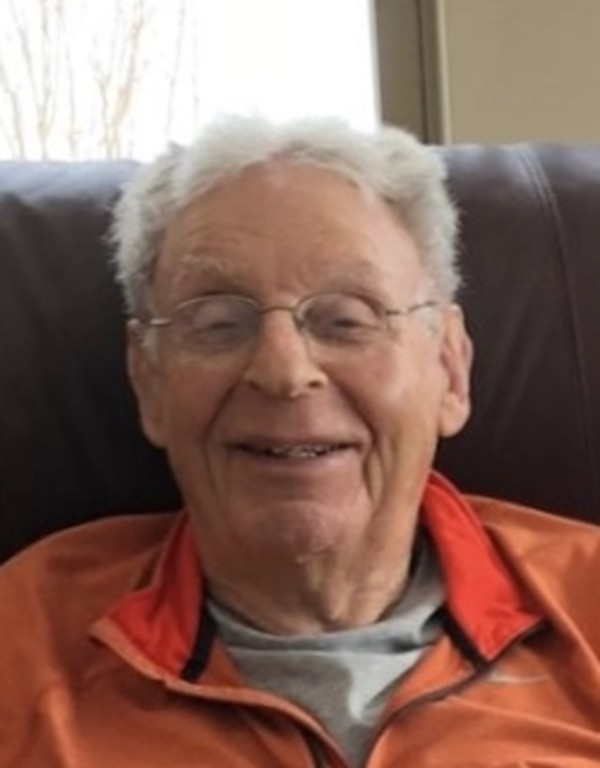 Richard Herschel Bess, 88, of West Lafayette, son of the late Evert and Lou Bess, born January 16, 1930 died Monday, November 19, 2018 at his home after battling cancer related issues. He spent his last week at home on hospice surrounded by his family.

Richard was a graduate of Monon High School. On May 17, 1952, he married the love of his life Eleanor (Stiller) Bess in Monon. Richard and Eleanor celebrated 66 years of marriage this past May. Richard was a United States Army Veteran and was a farmer in his earlier years. He retired from the State of Indiana as an appraiser for real estate taxes.

He was very active and enjoyed reading, woodworking, and playing golf. He also liked to travel, camp, and go hiking. He enjoyed the outdoors and would drive his camper and 5th wheel whenever they would travel, even driving the whole way to Alaska. Richard was a very gifted singer and would sing at weddings and in church choirs. He was a performer in the Indianapolis Symphonic Choir and performed at Carnegie Hall in New York City and the John F. Kennedy Center for the Performing Arts in Washington DC. He also was involved with Habitat for Humanity and Meals on Wheels.

He was preceded in death by his parents; 1 brother; and 1 sister.

In lieu of flowers, memorial contributions in Richard’s name may be given to the West Lafayette Public Library, 208 W Columbia St, West Lafayette, IN 47906. Envelopes will be available at the funeral home.

Memorial visitation will be from 2:00 pm until time of service at 4:00 pm, Thursday, December 6, 2018 at Soller-Baker Funeral Home, West Lafayette Chapel with Pastor Chris Danielson officiating.