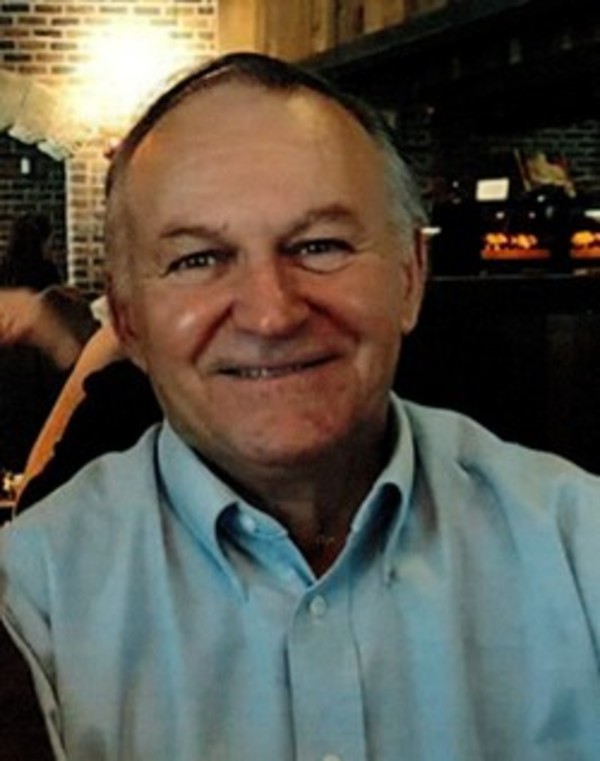 After graduating in 1966 from Livingston High School in Livingston, Illinois, he moved to Indiana and worked most of his adult life for the railroads, retiring as a regional manager from CSX Railroad. Richard enjoyed fishing, hunting, karaoke, Elvis, and going to casinos with friends. He was loved by his family and friends for his humor and will be dearly missed by all who knew him.