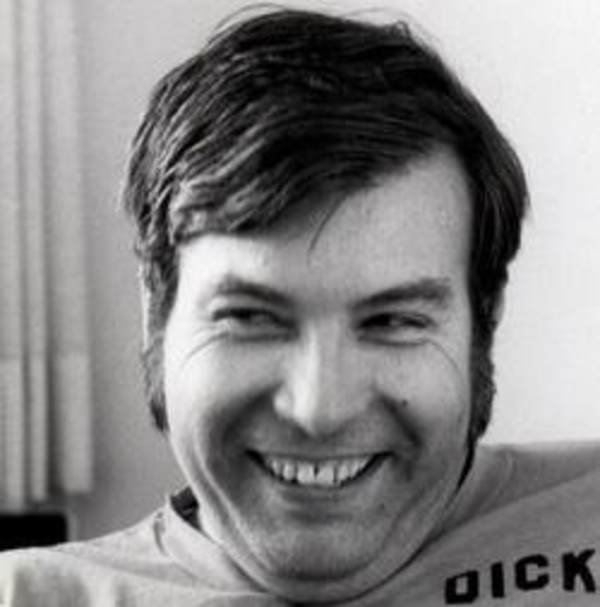 
Richard E. (Dick) Stair, 75 of Lafayette passed away after a lengthy illness. He was born in Leeds, ND on December 1, 1941 to the late Richard D. and Edna (Cartwright) Stair. The family moved to the Dayton area in 1952. Richard was a 1959 graduate of Dayton High School and he attended Purdue University. He married Hazel M. Parr on September 11, 1981, she survives.

Dick had a passion for motorsports. Through the years he worked in different types of racing. He was the driver of his own dragster in the mid 1970's. He worked with Bob Higman, car builder of sprints, midgets, and Indycars. This took him to many venues including the Indianapolis 500 and he worked with several drivers including A.J. Foyt. The interest in motorsports continued through the years with Dick reading Speed Sport News and watching all available televised racing.

Dick is survived by his wife, Hazel and 2 daughters, Stefanie and Kylie. Also surviving are children, Michael, Susan, and Candy; 9 grandchildren; and 10 great grandchildren.

Along with his parents, he was preceded in death by his son, Richard W. (Hank) Stair in December 2015 and his sister, Linda N. Stair in September 2014.

Memorial donations in Dick's name may be given to the American Diabetes Association , 2451 Crystal Drive, Suite 900, Arlington, VA 22202 or at www.diabetes.org.

Private services will be held at a later date. Interment will be Wyndotte Cemetery.