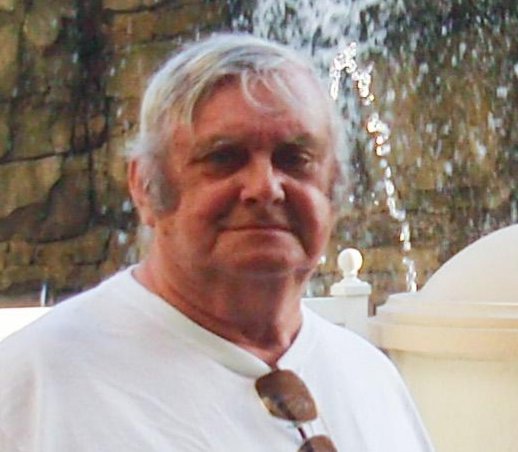 Richard E. “Lum” Lumley, 80, of Lafayette, passed away on Sunday, October 20, 2019 at his home. He was born March 28, 1939, in Lafayette to the late Arthur “Babe” and Ruth Payne Lumley. His marriage was to Connie Bodle on April 1, 1961 and they later divorced.
Lum worked at Beutler Meat Processing for 27 years and retired in 2001. He loved to cook and spent several years working as a cook at the Knights of Columbus and the Local Bar. Lum enjoyed tinkering around, NASCAR, and spending time with friends and family.
Surviving are his sons Steven Lumley of MN, Daniel Lumley of West Point, George Lumley of Lafayette, 9 grandchildren and 16 great grandchildren. Also surviving are his brothers Michael (Anne) Lumley of Lafayette and Robert (Anne) Lumley of Miramar, FL. Richard was preceded in death by his son Doug Lumley.
Visitation will be from 1:00 pm until the time of the service at 2:00 pm on Thursday, at Soller-Baker Lafayette Chapel, Pastor Danny Wright officiating. Interment will be at St. Mary Cemetery in Lafayette.
Memorial contributions may be made to the American Cancer Society in Richards memory.