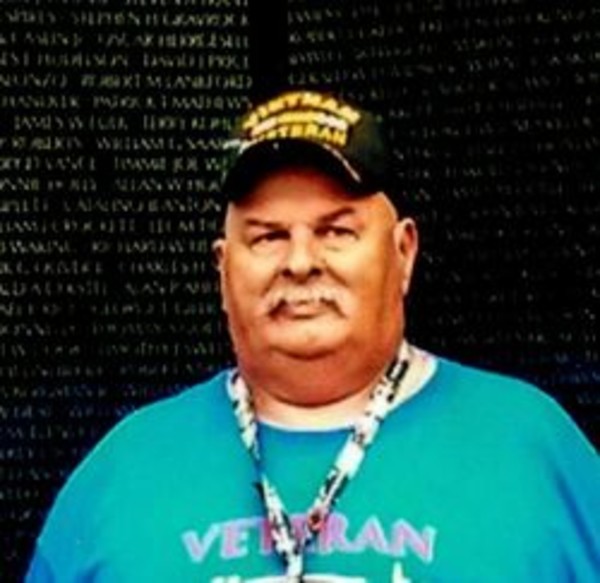 Richard E. Lovell, 71, of Lafayette passed away on Tuesday, December 6, 2016 at the Waters of Covington Nursing Home.  He was born June 6, 1945, in Lafayette, IN, to Thomas D. and Thelma Edwards Lovell.  Richard was a veteran of the Vietnam War and had worked at Rostone, Midland Mills and Wabash National.

On March 21, 2008 he married Karen Coffey in West Lafayette and she survives.  Richard was a Life member of the VFW 1154 and enjoyed working puzzles, golfing, attending the Kokomo Vietnam Veteran’s Reunion, fishing, traveling and spending time with family.  In September of 2014 Richard was  selected to go on the Honor Flight and he was honored and proud to join his fellow verterans in Washington DC.

A reception will be from 4:00 pm to 6:00 pm Friday at the VFW #1154, 2660 Duncan Road, Lafayette with Military Rites at 4:30 pm.  Memorial contributions may be made to the American Cancer Society in Richard’s memory.