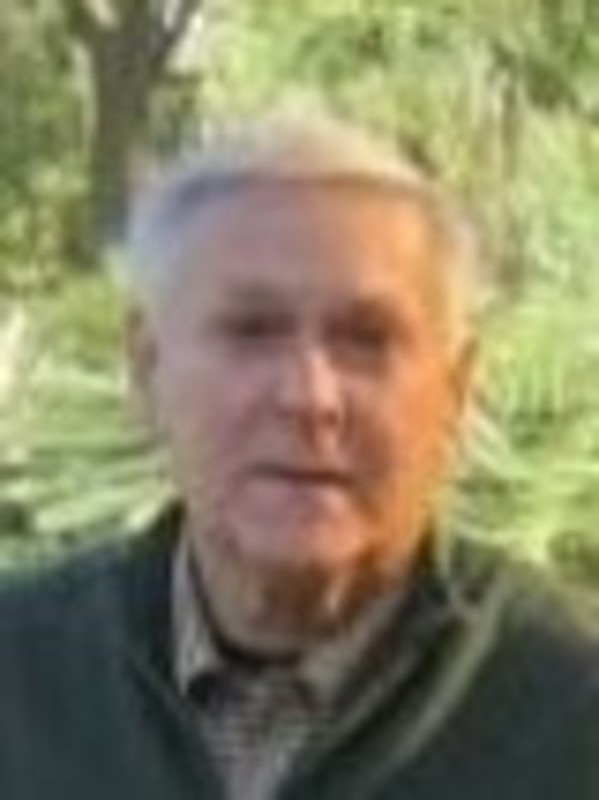 Richard E. Chalk, 73 of Lafayette passed away at 4:30 pm on Wednesday, November 23, 2016 at St. Elizabeth East hospital after a year-long battle with bone cancer.
He was born on July 10, 1943 in Redkey to the late Chester and Elizabeth (Seidner) Chalk.
After graduating from Ball State University Richard married Dianna Ford on August 22, 1965 in Monon and she survives. In December of 2015 He and Dianna celebrated their 50th wedding anniversary with their children and grandchildren in Las Vegas for a memorable celebration of their long and happy marriage.
Richard enjoyed the years he spent working part-time at the 19th hole at the Elks Gold Course and as a locator for Patton Construction Co. after retiring from a long sales and service career at the Kendrick automotive dealerships.
Richard was a loving father, a doting grandfather and a loyal friend. He took great pride in his home and garden and was a frequent winner of the neighborhood “best yard” award. “Dick” as he was known as in his younger years was a natural athlete who loved to play basketball, water ski and play golf.
Surviving along with his wife Dianna are his two daughters, Christa Leevan (husband Steve) of Granger along with their children, Casey and Bethany and Robin McGlone (husband Michael) of Evergreen, Co and their children, Callan and Alec.
Richard was preceded in death by four sisters, Mary Kay, Barbara, Sue and Betty.
A celebration of Richard’s life will be held January 7, 2017 from 1:00 pm until 4:00 pm at Courtyard by Marriot, Boilermaker Room, 150 Fairington Avenue, Lafayette. Those wishing may contribute in Richard’s memory to the Muscular Dystrophy Association. www.mda.org.