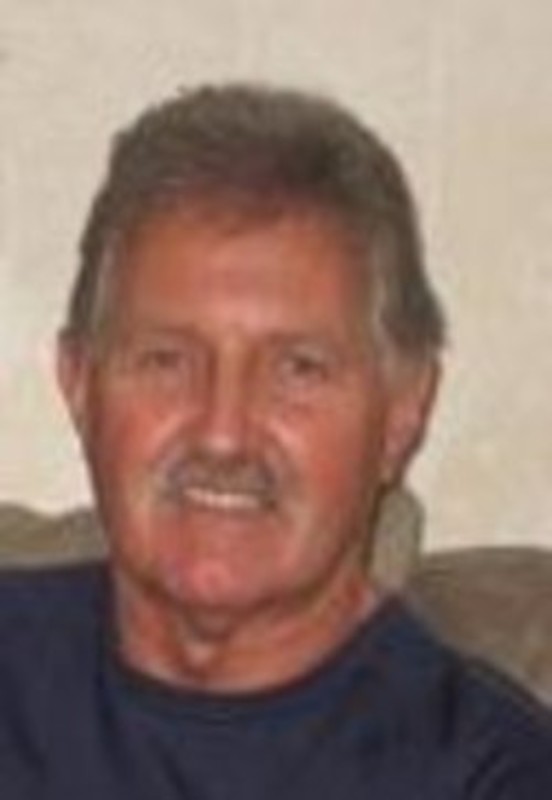 He was born June 26, 1949 in Lafayette to the late Clayton Benker and Carolyn A. (Miller) Benker.

Rich attended Southwestern High School where he excelled as a basketball star. After graduation, he attended Purdue University. He has worked as a machinist at Oerlikon Fairfield for over 40 years.

Growing up in West Point, IN, Rich spent most of his youth around Quarter Horses and basketball hoops. He took these loves into his adult life where he owned and showed horses for over 20 years. Rich continued to follow his love of basketball by coaching both boys’ and girls' teams at Southwestern Middle School; where he led teams to multiple county championships.

For the past fifteen years Rich was an avid cyclist riding an average of 5000 miles per year with his best and favorite riding partner, his wife Pam. When he wasn’t on his bicycle he was in the gym working out staying in shape for the next ride, and working off all of the sweets he loved so much.

Rich will be remembered as loving and generous, with a great sense of humor. He was the best father, husband and friend.

Rich was preceded in death by a brother, Wayne Benker.

A private family service will be held celebrating Rich’s life.