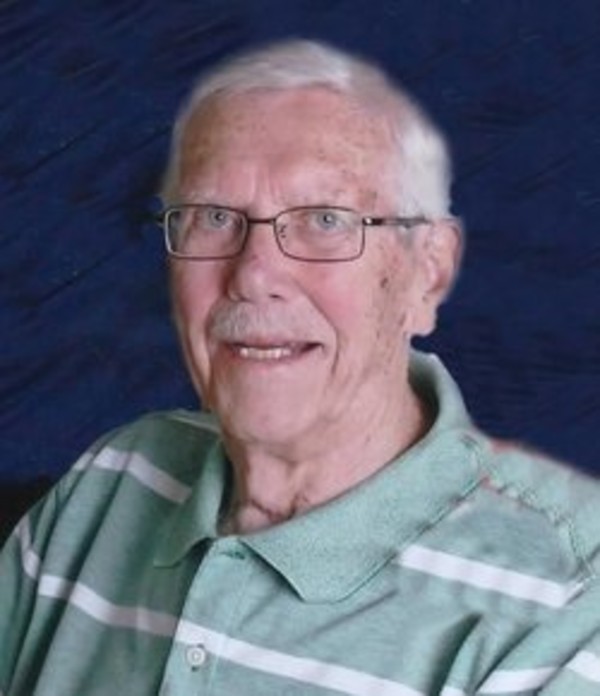 Richard C. Lind, 85, of Lafayette died Thursday, March 24, 2016 at Indiana University Health in Lafayette. He was born February 7, 1931, in Chicago, IL, to the late Carl and Ruby Peterson Lind. Richard graduated from West Lafayette High School in 1950, Indiana Business College in 1955 and served in the United States Air Force during the Korean War. On September 16, 1956 he married Lois Johnson in Kentland and she survives. Richard worked for Reifers Furniture Company for 41 years and at the time of his retirement he was President and Co-Owner. Richard held various offices in the Wabash Valley Furniture Association and the National Home Furniture Association. He was a member of Christ United Methodist Church, Lafayette Barbershoppers and Lafayette Downtown Merchants Association. Richard and Lois enjoyed traveling, gardening, Purdue Athletics and entertaining.  Surviving are his children Todd A. Lind (Diana) of Austin, TX, Lori A. Kukutsidis ( Demitri) of Winnipeg, Canada, grandchildren Russel, Angela, Katerina and a brother Dr. Don Nesler of Indianapolis.  Richard was preceded in death by an infant daughter Tracy Elaine Lind, brothers Robert and Russell Lind and his sister Lois Hartshorn. A memorial service will be held at 1:30 PM Tuesday, April 5, 2016 at Christ United Methodist Church, with Rev. Scott Mann and Rev. Ross Kuester officiating. Those wishing may contribute to Christ United Methodist Church in Richard’s memory.