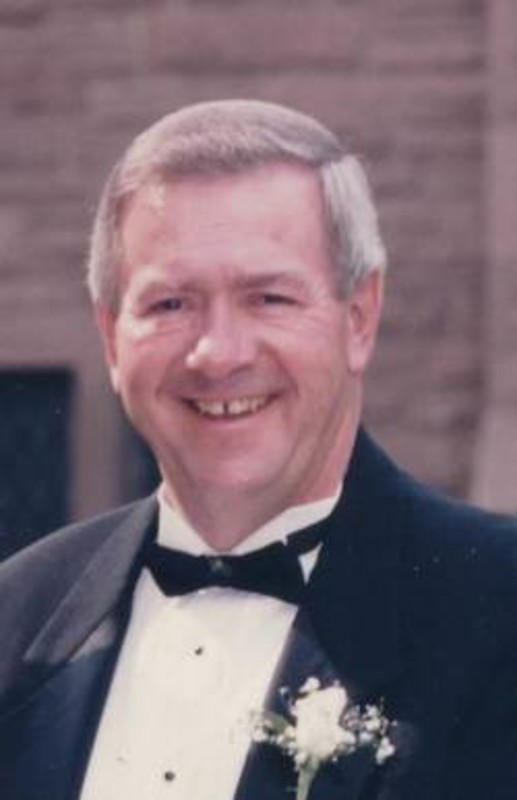 Richard C. Hasser, 78, of Lafayette, Ind., died Wednesday, Aug. 6, 2014 at his home. He was born June 9, 1936, in Fowler, Ind., the youngest of eight children to Al. and Mary Pitstick Hasser. Richard attended school in both Ohio and Indiana, graduating from Bryan High School in Yellow Springs, Ohio. Richard proudly served his country in Company L, 37 Infantry Division of the Ohio National Guard from 1954-1956. He then enlisted into the U.S. Marine Corps, where he served from 1956-1959. His service included assignments in the First Marine Air Wing in Atsugi, Japan, and the Third Marine Air Wing in California. At both assignments, he served in Headquarters Communications. On January 9, 1960 he married Doris J. Pruitt of Fowler, Ind. He worked at Eli Lilly, Tippecanoe Laboratories for many years, retiring in 1993. He also loved keeping up with the latest news from behind his barber's chair at D&D Barber Shop, North Park Barber Shop and Weger's Barber Shop. Richard had many passions in life including music, history and collecting. He knew a good deal when he saw one, and never lost any sleep over winning a bargain from a fellow collector. Most of all, he was passionate about his family. Surviving along with his wife are his three children Debbie Heath and husband Tony of Cicero, Ind., Denise Sanders and husband John of Lafayette, Ind., and Douglas Hasser and wife Jennifer of Alpharetta, Ga. He has seven grandchildren; Ryan Heath, Brittany (Heath) Hoover, Cassie (Schultz) Taylor, Erin (Schultz) Cox, James Sanders, Claire and Katherine Hasser; and was also blessed with three great-grandchildren; Dylan and Kingston “Big Poppy” Heath, and Kiley Taylor. He was preceded in death by four brothers and three sisters. Visitation will 1:00 PM to 3:00 PM Saturday at Soller-Baker Lafayette Chapel, 400 Twyckenham Blvd. Funeral service will be 3:00 PM Saturday at Soller-Baker Lafayette Chapel. Interment will be at Rest Haven Memorial Park.