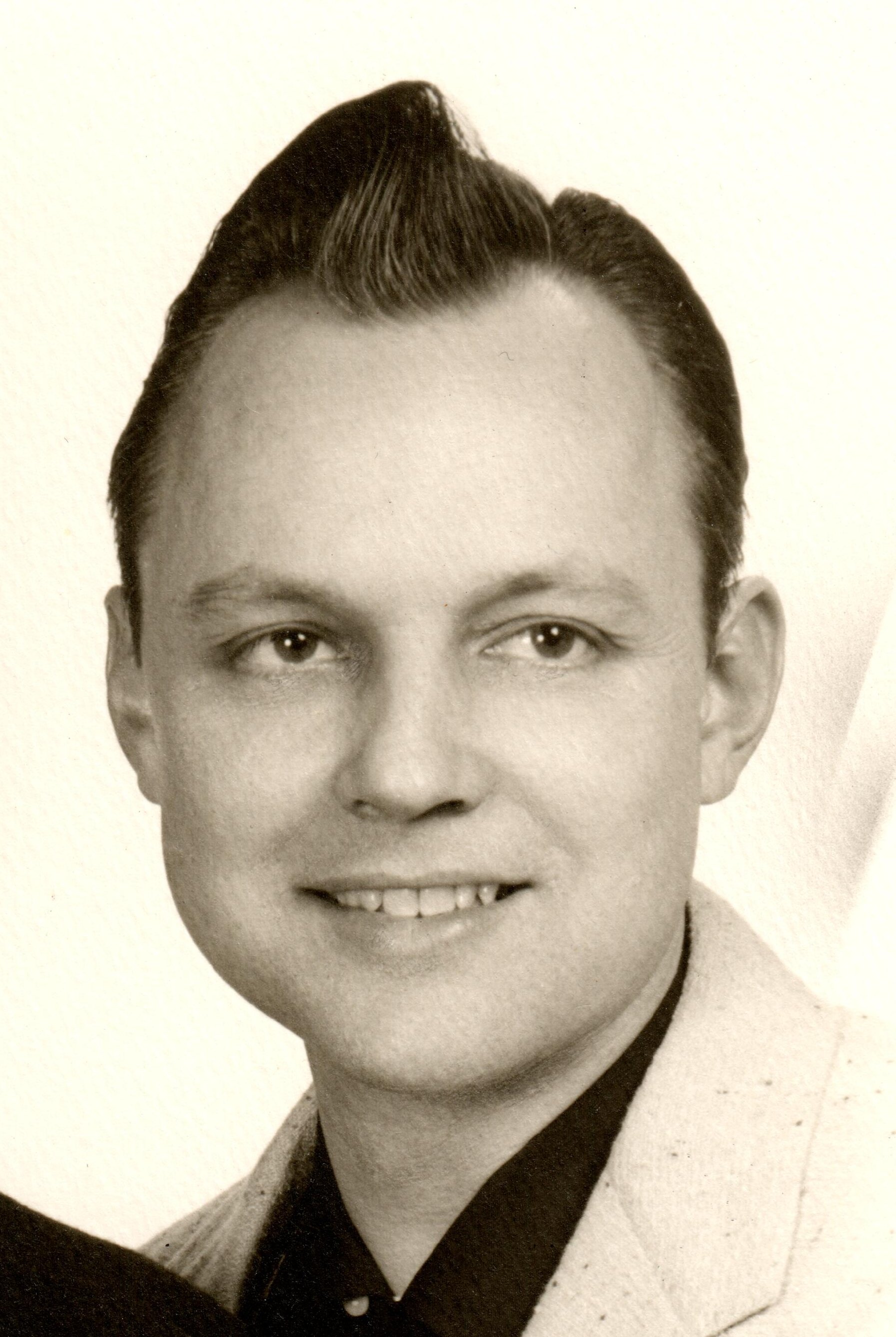 Richard A. Wells, 95, was born on April 3rd, 1925 in San Bernardino, California.  His parents were Arthur and Helyn Wells.

Richard grew up honing his skills of his two favorite pastimes: art and tennis.  He wound up being quite an accomplished artist and was a San Bernardino High School county tennis champion.  Upon graduation from high school in 1943, Richard enlisted in the Army. He was a military policeman in the Army and honorably discharged in 1946 with the rank of Sergeant.

In April of 1947 Richard married the love of his life, Alberta Powell from Monitor, Indiana.  They were happily married until her passing in 2018.

They had two children: Sherry Diane Wells and Richard A. (wife Ann) Wells II.  Richard earned a living as a master carpenter and cabinet maker while working at Purdue University for twenty-eight years.  During that time, he received many awards for the outstanding craftsmanship on many projects which he completed.  Upon retirement, Richard enjoyed playing golf and spending time with his family.