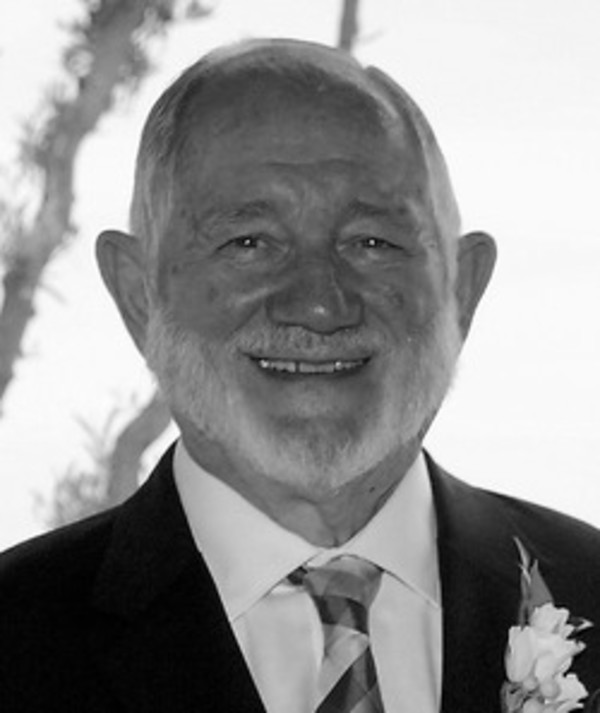 Dick attended St. Francis De Sales, Cathedral High School, and graduated from Elkhart University as a certified Medical Technologist and X-Ray Technologist. He served in the US Navy for eight years as Hospital Corpsman, Petty Officer 2nd class and was an instructor at Great Lakes Naval Hospital.  Dick retired as a Medical Technologist at St. Elizabeth Hospital in 2001. Previously, he also worked in the same capacity at Home Hospital, as a Research Associate at Purdue University in the ARB Electron Microscopy Labs, as Executive Director of the White County Youth Service Bureau, and Laboratory Supervisor at White County Memorial Hospital.

He was a member of the American Legion and was an Eagle Scout.

Dick married Betty Lynn Thompson on September 6, 1980 in Monticello. Surviving along with his wife are his daughter Belyna Bentlage (spouse, Miranda McOsker) of Omaha, NE; two brothers in law, Richard Jones (Sharon) of Custer, SD and Don Thompson (Claudette) of Monticello, and his fearless feline companion, Fiyero. Dick was preceded in death by his parents and brother, Kurt F. Bentlage Jr.

Dick was a loving husband and father. He loved spending time with his family, riding his bicycle, and caring for his plants. He was an avid reader and crossword and word puzzle enthusiast. Dick was a scientist, an artist, a drummer, and lover of nature.

Betty Lynn and Belyna have written this obituary, but Dick had written his own and wanted the following information present: “His wife, Betty Lynn, saved his life when they married in 1980, and his daughter, Belyna added another 28 years when she was born in 1989.”

Visitation will be Saturday, Dec. 2, 2017 from 1pm-2pm at Soller-Baker West Lafayette Chapel, 1184 Sagamore Parkway West.  A Celebration of Life will follow from 2pm-3pm at the same location.

In lieu of flowers, please consider contributing in Dick’s name to the West Lafayette Parks and Recreation’s renovation of Happy Hollow Park. Dick loved taking Belyna there when she was young and would be happy to know future generations can enjoy the park.