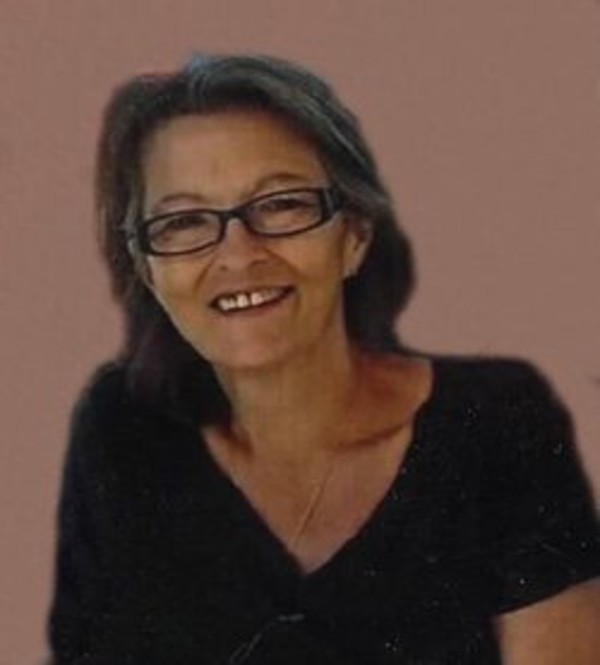 Rhonda E. Borkowski, 54, of Clarks Hill, died at 11:54 am Monday, March 28, 2016 at Indiana University Health in Indianapolis. She was born August 2, 1961, in Lafayette, to Sharon Turner Finney of Little Rock, AR and the late Mark F. Finney. Rhonda graduated from Seeger Memorial High School in West Lebanon. Her Marriage was to Matthew W. Borkowski and he survives. She had worked at Lafayette Venetian Blind as the Product Drapery Manager. Rhonda enjoyed gardening, shopping, fishing and time spent with her family and mostly her grandchildren. Surviving along with her husband are her daughter, Sharon McLochlin (husband David) of Lafayette, step–daughter, Bobbi Borkowski (Ethan Harris) of Lafayette, a sister, Debra Dates (husband Donald) of Kenosha, WI, and her brother, Mark Finney (wife Brenda) of Little Rock, AR. Also surviving are five grandchildren, Brittany and Bailey McLochlin, Kenadie and Titus Davis and Ellenore Harrisas well as a niece, Janelle Lucas of Kenosha, WI. She was preceded in death by a step daughter, Kelly Davis. Visitation will be from 1:00 pm until the time of the service at 3:00 pm on Saturday, April 2, 2016 at Soller-Baker Lafayette Chapel with Pastor Tom Camp officiating.