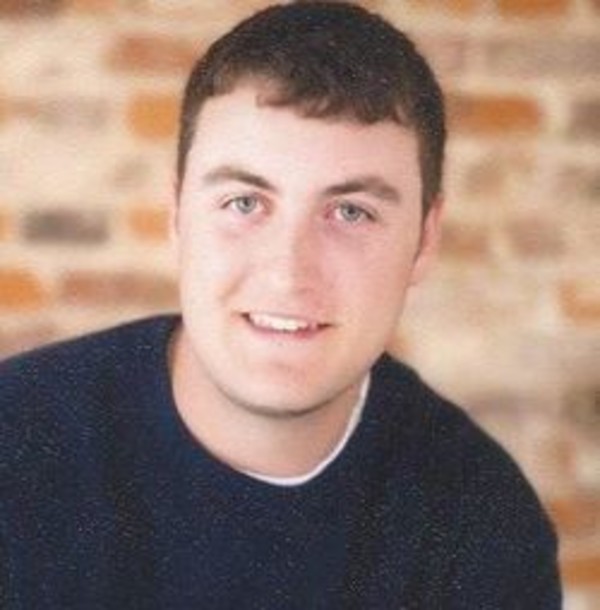 Rhett R. Baxter, 18, was born March 4, 1997 in El Dorado, Arkansas to Scott and Mary Baxter. Passed August 10, 2015 in Plainfield, Illinois, now in the arms of Jesus. Survived by his parents, Scott and Mary Baxter of Plainfield, IL (formerly of West Lafayette, IN) and sisters Courtney Baxter of Oxford, MS and Whitney Conard of Ann Arbor, MI. He is also survived by his paternal grandparents, Shelby and Marilyn Baxter of Batesville Arkansas, aunts and uncles, Sharon Meinhardt (Carl) of Raleigh, North Carolina, Robert Baxter (Carolee) of Raleigh, North Carolina, Jerry Self (Wanda) of Rogers, Arkansas, Larry Wilson (Tisha) of Fayetteville, Arkansas and Kathy Hawkins (Gary) of Rogers, Arkansas. Numerous cousins and extended family. He was preceded in death by his maternal grandparents, Charles Wilson and Ethel Stapleton and an aunt, Betty Hudson. Rhett was a 2015 graduate of William Henry Harrison High School and an avid baseball player playing in the 2013 Colt World Series for the Lafayette All Stars and for this year's Sectional Champion Harrison Raiders. He was a two time first team all-conference (Hoosier Crossroads and North Central Conferences) and played travel baseball for Pony Express, Northern Stars and Cage Rats. He had committed to play baseball at Saint Joseph College. He was a member of the Faith Church youth group and bible study. Rhett was an amazing young man who was compassionate beyond his years, loved with all his heart, quick witted, love to prank his team mates and knew that Jesus Christ was his Lord and Savior. He was a model of what a young man should be, and touched many lives. He cherished his family, friends, teammates, and coaches and gave the best man hugs that made you know you were loved. Visitation will be on Friday, August 14, 2015 from 5:00-8:00 p.m. at Faith Baptist Church, 5526 State Road 26 E, Bldg. 1, Lafayette, IN 47905. Service also will be at Faith Baptist Church on Saturday, August 15, 2015 at 10:00 a.m. Grave side burial service will take place Monday, August 17, 2015 at Oaklawn Cemetery in Batesville, AR. In lieu of flowers, the family is asking for donations to Rhett Baxter memorial Scholarship Fund, Harrison High School 5701 N. 50 W., West Lafayette, Indiana 47906.