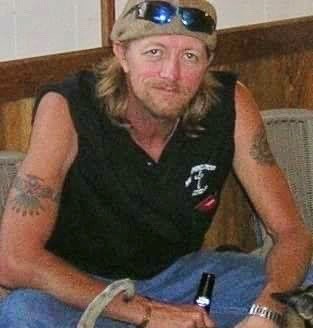 Rex was a grounds keeper for Tippecanoe Mall as well as several cemeteries in the Lafayette area.

Rex was known for his smile and trying to add a smile to everyones face. He always stated his greatest accomplishment was raising his four children and was especially proud of his son serving in Afghanistan. He loved spending time with his best girl Jackie and his grandchildren. Rex was a fan of music, drawing, the Chicago Bears and Cubs, Purdue Basketball, old cars, and riding bicycles with his granddaughter.

The family is carrying out Rex’s wish as to not have a service. He will be buried at Hughes Cemetery in Monticello. A celebration of life will be held at the VFW on May 22, his birthday. Donations can be made to the American Cancer Society.