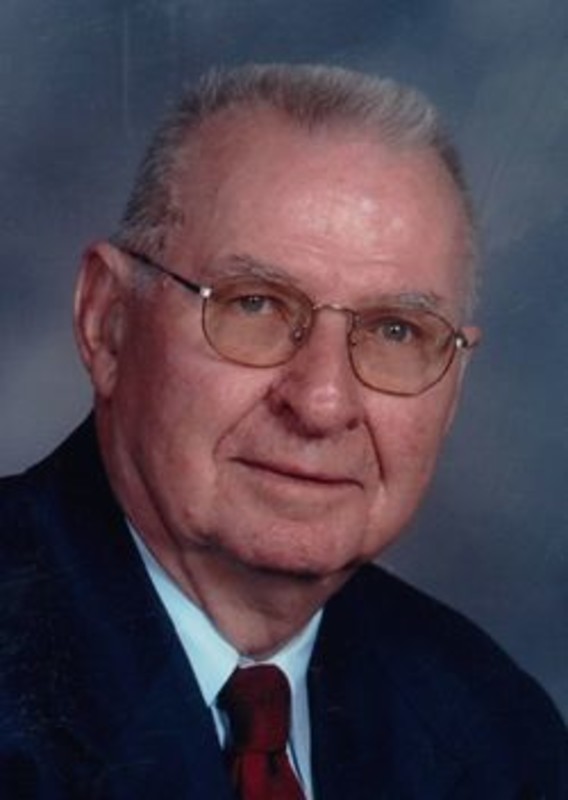 Reason H. Biddle, 92 of West Lafayette, died at 10:05 pm Friday, December 12, 2014. He was born April 30, 1922 in Brookston, to the late Reason and Dale Watson Biddle. He was a graduate of Brookston High School and Purdue University. Reason served in the Army from August 1943 to February 1946. He married Edith C. Ford on May 18, 1946 in Muncie. Reason began his career with Public Service Indiana, now Duke Energy, in 1950. He and Edith lived in many areas of the state during his working years, before retirement in 1984 settled them in West Lafayette. Reason's hobbies included restoring antique and classic cars, keeping his yard filled with flowers, making his famous holiday peanut bridle, and volunteering for his favorite service organizations. He was a member of First United Methodist Church and the Lafayette Kiwanis Club, having served as Secretary of the club for many years. Although she preceded him in death on September 18, 1987, Edith never left his heart. He is survived by a sister Mary Chamberlain of Wolcott as well as many nieces and nephews. Reason always had a smile and kind word for everyone he met, and for many he was a true and devoted friend. He had a keen sense of humor and loved to travel. His trips frequently involved visits with family and friends, and he cherished his time with both. While he claimed he never got lost, he sometimes traveled roads that were new to him. Those who knew him best believe he is simply off on one of those “new roads” now. He will be dearly missed. Visitation will be from 10:00 am until the time of the memorial service at 11:00 am on Friday, December 19, 2014 at Soller-Baker Lafayette Chapel 400 Twyckenham Blvd Lafayette, IN 47909 with Rev. Dr. Lelan McReynolds officiating. Burial will follow at Tippecanoe Memory Gardens in West Lafayette. Those wishing may contribute to their charity of choice.