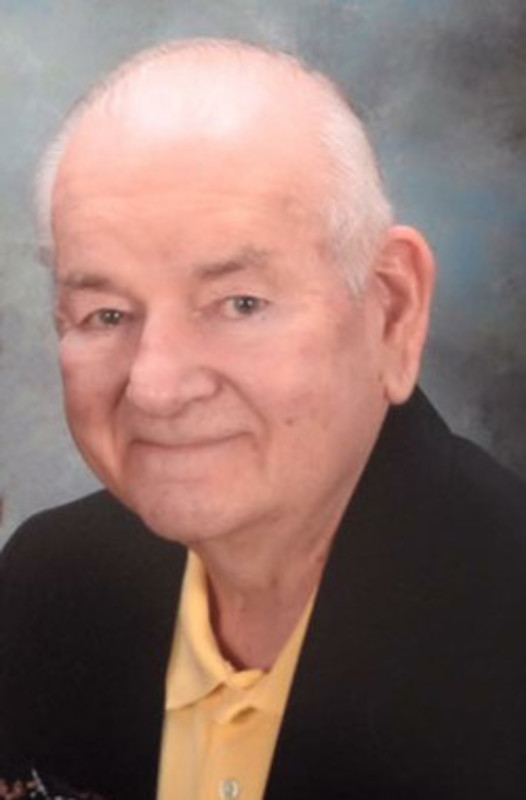 Raymond Robert Martin, 80, of West Lafayette, Ind., passed away on Friday, June 16, at his home.

He was born on July 21, 1936 in Chicago, Ill., to Raymond and Marie (Babin) Martin. A life-long Chicago Cubs fan, he graduated from Lane Technical High School in 1955. He attended Carroll College in Waukesha, Wis., where he was a member of Sigma Phi Epsilon Fraternity. He graduated in 1959 with a degree in business. Upon graduation, he served in the Army where he rose to the rank of SP4.

In 1963, he began working in personnel at Pullman-Standard in Michigan City, Ind., where he met his wife of 51 years, Joan (Sturgeon) Martin.

They were married on October 23, 1965, and welcomed their daughter, Sharon, in October 1966. In July 1968, they moved to Knox, Ind., to accept a position at Rockwell International, where he stayed for 16 years, ultimately serving as personnel manager. In August 1969, they welcomed their son, Michael.

A devoted husband, father and grandfather, his family was his priority. He was always there to encourage and support his children and grandchildren, and took great pride in their achievements. His adoration for his wife was unparalleled, and they enjoyed traveling to Tennessee and Florida, golfing, reading, dancing and spoiling their five grandchildren.

As a young boy in Chicago, he cheered on the Cubs, and his loyalty was finally rewarded as he watched them win the 2016 World Series. An avid sports fan, he was an enthusiastic baseball player and golfer, and was the 11th Flight Champion in Lafayette’s City Golf Tournament in 1991. He was a lifetime member of the Knights of Columbus, and a founding member of the council in Knox, Ind., rising to the rank of Third Degree. He also was a member of the Loyal Order of the Moose, Lodge 807.