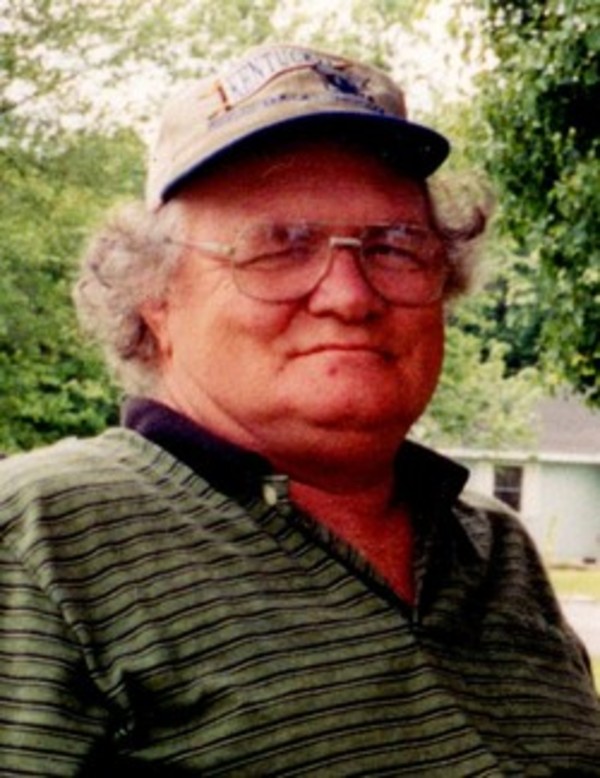 Raymond LLoyd Tinsley, 73, of Lafayette, formerly of Drakesboro, KY and Gloucester, VA passed away at 11:40 pm, Saturday, April 15, 2017 at Essex Nursing and Rehabilitation of Lebanon with his daughter Lori holding his hand, a promise kept not to be alone.  He was under Hospice Comfort Care.

He was born on August 31, 1943 in Muhlenberg County, KY to the late Joseph and Nannie (Cartwright) Tinsley. He married Sharon Oglesby and she preceded him in death. Raymond retired after working for 23 ½ years as a coal miner for United Mine Workers of America (Peabody Coal Company). He enjoyed being a joker with everyone he met, and he loved his family and dogs Qizmo and Angel.

Along with his parents and wife, Sharon, he was preceded in death by a sister, Eva Tinsley Bean and a brother, Charles Tinsley.