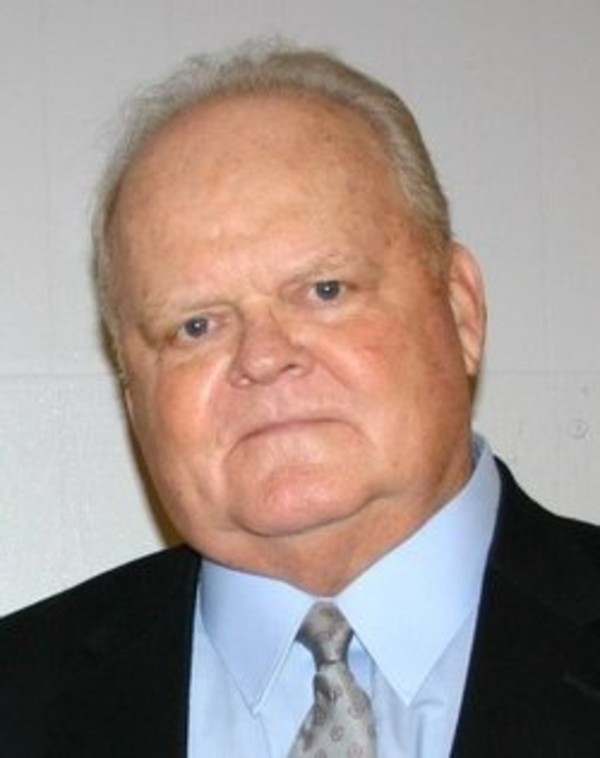 Ray graduated from Jefferson High School in 1960 received his degree from Ivy Tech Community College and was a journeyman electrician for the local IBEW 668 for forty years before retiring in June of 2004.

He married Diane M. Jones on September 15, 1989 in Lafayette and she survives.

Ray was a member of the Eagles Lodge and loved fishing, tinkering with old cars and was an all-around handyman.

Ray was a devoted husband, father and grandfather who was proud of his grandchildren.

Surviving along with his wife are two children, Kris Mowery of New Albany and Kristie Habbinga (husband Mike) of Lafayette; a brother, Mike Mowery of Lafayette. Also surviving are eight grandchildren, Drew, Jacob and Claire Mowery, Tessa, and Tyler White, Bret, Alissa and Jakeb Habbinga as well as a great grandchild, Abe Habbinga.

Those wishing may contribute in Ray’s name to the American heart Association or the Diabetes Association.