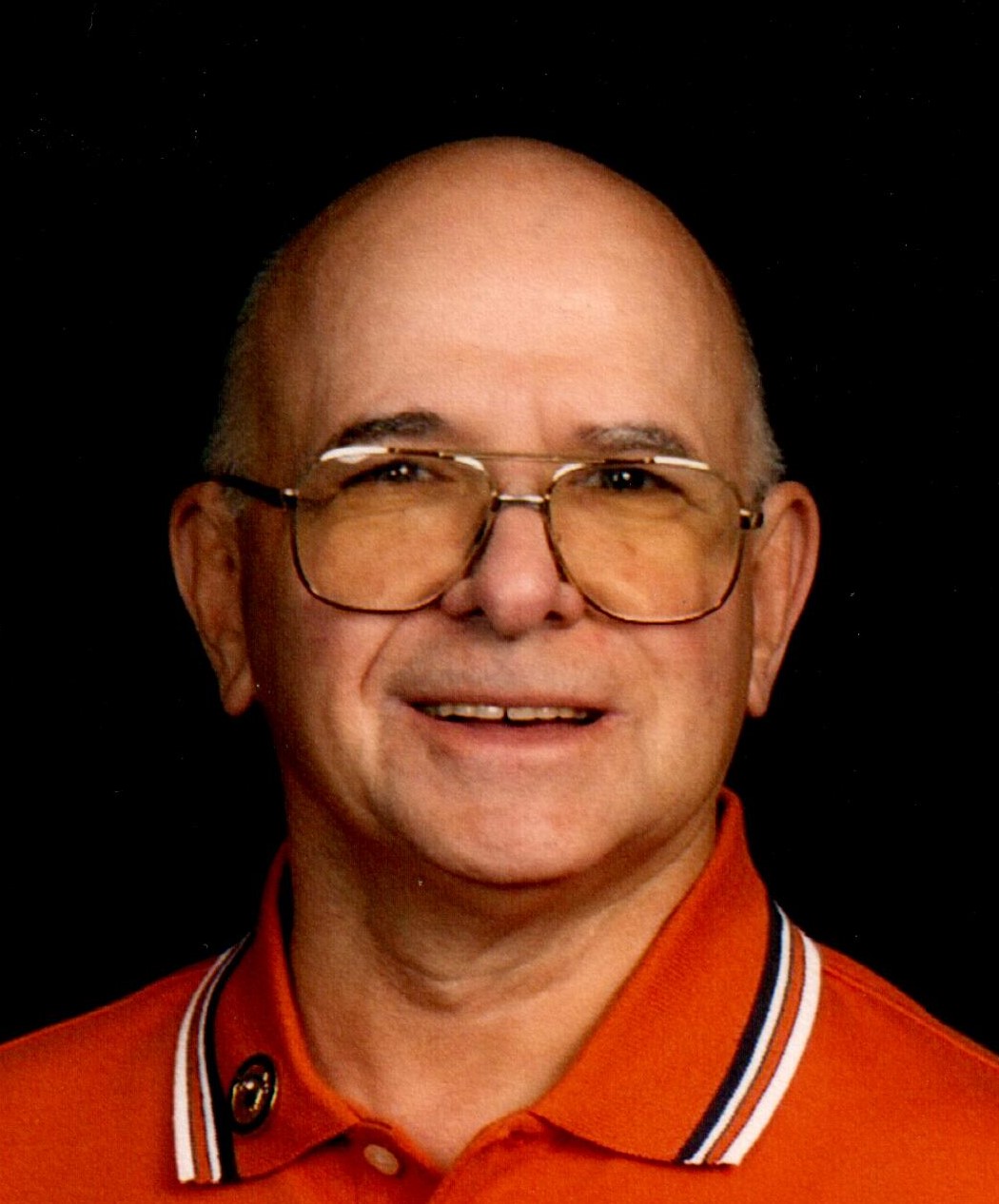 Randolph W.”Randy” Coffey, 82, of Lafayette, passed away on Monday, September 23, 2019 at Mulberry Health and Retirement Community.

He was born December 10, 1936, in Fort Worth, Texas to the late Thomas and Josephine Gerber Coffey. Randy grew up in Lafayette and graduated from Lafayette Jefferson High School in 1955. He served in the US Marine Corps, Platoon 3034 from 1956-1958, in San Diego, CA.
He married Julia A. Stockton on January 24,1964. They were married 27 years and later divorced.

Randy worked as a Mail Clerk for United States Postal Service for 26 years. He was a member of Eagles Aerie #347 Lafayette.
Randy was an avid bowler for most of his life. A Lifetime member of Lafayette Bowling Assoc., he was inducted into the Lafayette Bowling Assoc. Hall of Fame in 1992. He was The Lafayette Bowling Assoc. Mr. Bowler for the years 1995-96. For many years he was the lane certification chairman, the league secretary for the King League and The Local Merchant’s League. He bowled in several Post Office Tourmaments, bowled in and help run The Moose State Tournament. He also was a coach for the junior bowlers. And in 1986-87 he was also The President the Lafayette Bowling Association.
Surviving is his daughter, Jessica (Michael) McClimans of Lafayette; brothers, Phillip Coffey of West Lafayette, Terry (Ruthie) Coffey of Lafayette; grandson, Seth McClimans, currently at Calvary Bible College of Indianapolis.
Randolph was preceded in death by daughter, Laura Coffey and brother, David Coffey.
Memorial Contributions may be made to: Harvest Chapel 2028 S. 22nd St. Lafayette, IN. 47905
Memorial visitation will be Friday September 27, 2019 from 3:00pm until time of service at 4:30pm, Harvest Chapel, 2028 S 22nd St., Lafayette, with Pastor Tom Camp officiating.