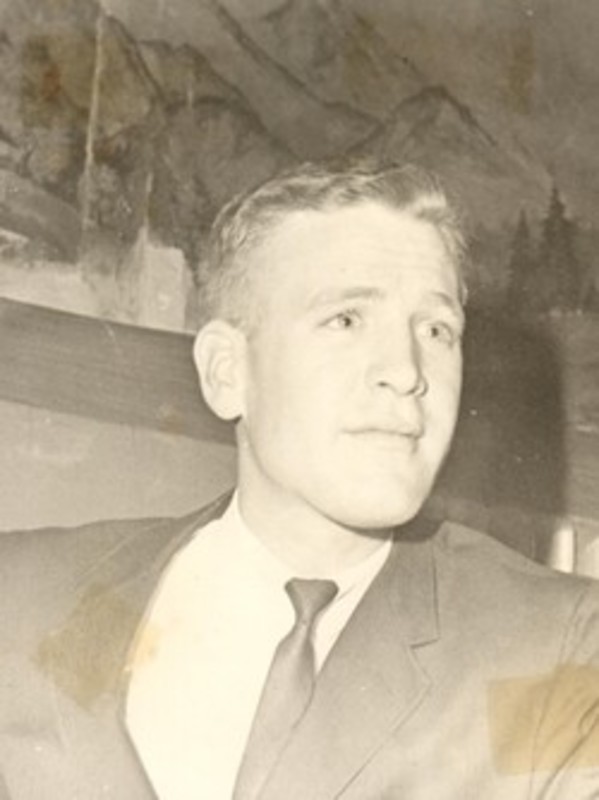 ﻿Randolph “Randy” L. Engler passed away on November 12, 2016 at home surrounded by his family.

and Dorothy (Mason) Engler. He graduated from Normal Community High School in Normal, IL in 1960. He attended

Valparaiso College and then served in the military during the Viet Nam War and was stationed in Germany. On December 27, 1964 he married Brenda L. Byers and they later divorced. After returning from Germany he attended Purdue University and graduated in 1970 with honors from the School of Technology. He then joined Fairfield Manufacturing Company full time, where he worked in many positions until

February 1994. He married Carol Kincade Sanders on June 24, 1994 and she survives. Randy then worked at Bourn and Koch Machine Tool and Schwab Safe, before starting his own business ECR Technologies. Randy returned to Fairfield in 2004 as Director of Facilities until March 2009 when he retired. You could always find Randy in his home workshop

designing and building all kinds of projects and equipment.

The door to his “Barn” was always open to anyone who wanted to drop off projects to be repaired and for hanging out with the boys.

Randy enjoyed flying for many years and was always proud of

In addition to his wife, he is survived by his daughter Gretchen

Engler Shaw (Mike) of Conover, North Carolina and Erika Engler of Indianapolis, IN. He is also survived by his sister Judith Bendewald of Los Angeles, CA and several nieces and nephews. He was “dad” to his constant companion “Ollie”.

He was preceded in death by his parents and sister Deanna Mutter.

Visitation will be held Wednesday, November 16, 2016 from

Memorials may be made in “Randys” name to Guardian Angel Hospice or Wounded Warrior in lieu of flowers.