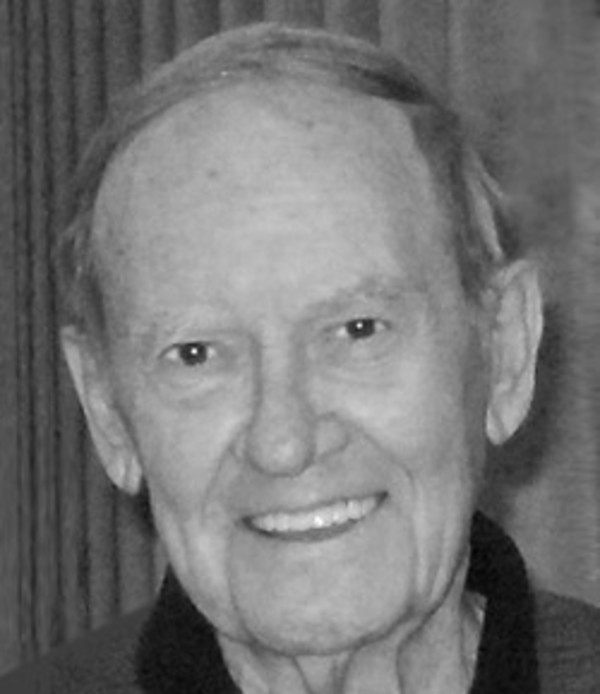 Ralph Elmore Thompson, 84 of Lafayette, passed away at 9:50 pm on Friday, November 25, 2016 at IU Health Arnett.
He was born August 9, 1932 in Lafayette to the late Albert and Edith (Hinkston) Thompson.
After graduating from Jefferson High School he received his Master’s Degree from Purdue University in Education.
On August 3, 1968 Ralph married Vicki Jennings, she preceded him in death in 2006.
Ralph was a teacher at East Tipp, Battle Ground and McCutcheon High Schools before retiring.
He was a member of Christ United Methodist Church and the American Legion.
Ralph enjoyed spending time with his grandchildren and was a lifelong Chicago Cubs fan who enjoyed watching their World Series Win. For several summers Ralph was the Manager at the Edgelea Public Pool.
Ralph is survived by Two sons, Brent Thompson of Lafayette and Chad Thompson (wife Desma) of Kissimmee, FL; a sister, Betsy Stanfield of Lafayette, two grandchildren, Gavin and Violet Thompson, and two sisters-in-law’s, Jeri Leach (husband Tom) of Phoenix, AZ and Jeannie Dunham of Nashville, TN. Along with several nieces and nephews.
He was preceded in death by an infant son Jeffrey Thompson.
Visitation will be from 10:00 am until the time of the memorial service at 11:00 am Saturday, December 3, 2016 at Soller-Baker Lafayette Chapel, 400 Twyckenham Blvd. Lafayette, IN 47909.