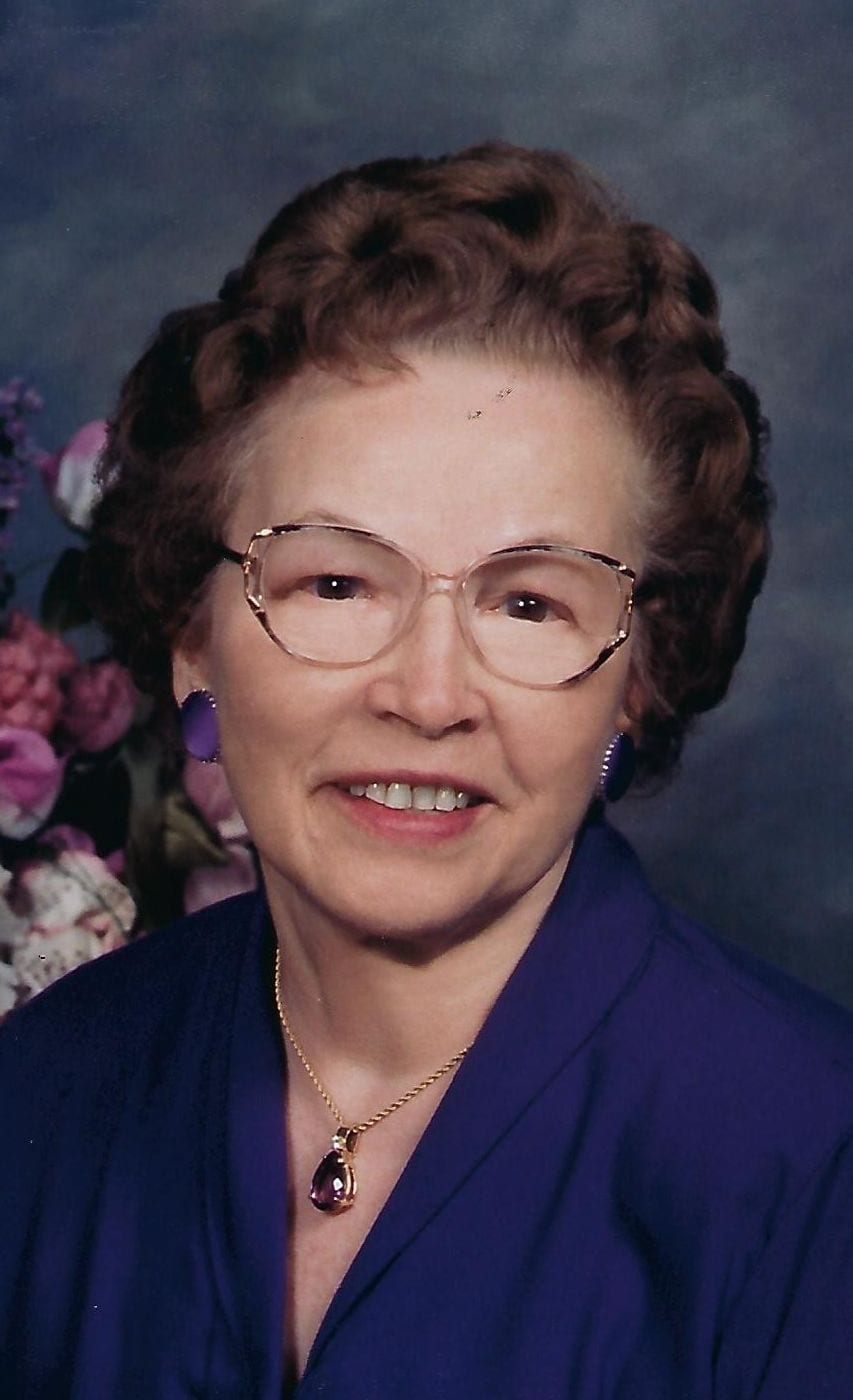 She was employed at the Indiana Veterans Home in West Lafayette for 23 years.

She was a 50 year member of Order of Eastern Star Hope Chapter #5.

Service will be at 10:00 am on Thursday, April 8, 2021 at Soller- Baker Funeral Home  400 Twyckenham Blvd. Lafayette.  Interment will be at Spring Vale Cemetery Lafayette, IN.