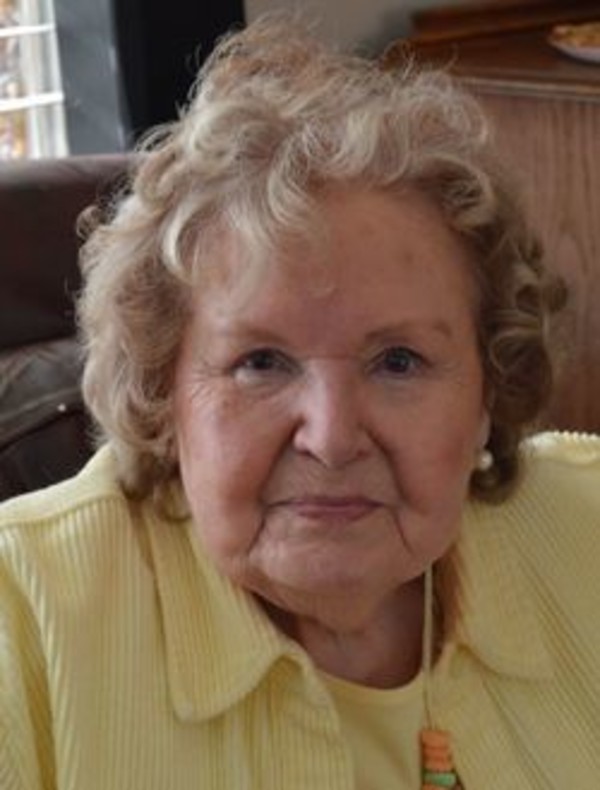 Phyllis M. Isenbarger, 88, of West Lafayette, passed away at 6:35 PM Sunday, June 26, 2016 at Westminster Village. She was born September 5, 1927, in Lafayette, the youngest of twelve children born to the late Charles and Blanche Fairchild.
After graduating from Lafayette Jefferson High School in 1946, she went on to marry Carl John Isenbarger on August 13, 1949. He passed away on October 9, 1999. Phyllis served as the Desk Operations Manager at the Purdue Memorial Union for forty years before retiring in 1992. She was a member of First Christian Church, Purdue Retirees Club, The John Purdue Club, the Elks Country Club, and was active in several bridge clubs. Bridge was a lifelong passion for Phyl, having learned to play at the age of five, and she was active in bridge clubs throughout her life. Phyllis also enjoyed crossword puzzles (always solving the daily crossword), and was an avid nature lover who enjoyed bird watching. She had a love from childhood for Columbian Park, having attended dances at the Pavilion where she first met her husband, Carl.
Phyllis and Carl could often be found cheering on Purdue football and basketball. As season ticket holders, they always attended home games, often traveling for away games, and followed the teams to both coasts and Hawaii.
Surviving are her children, Carla Underwood of Spring Hill, TN, and Craig Isenbarger (Lynn) of West Lafayette, as well as nine grandchildren: Roxanne Underwood (Maggie), Elizabeth Meyer (Sam), Ryan Underwood (Nicole), Sarah Coleman (Todd), Jessica Mitchell (Andrew), Kyle Isenbarger (Ashley), Lisa Isenbarger, Curt Isenbarger (Vanessa) and Cole Isenbarger (Emily), along with fifteen great grandchildren.
She was preceded in death by three brothers and eight sisters.
Visitation will be from 9:30 AM until the time of the service at 11:00 AM on Saturday July 2, 2016, at Soller-Baker Lafayette Chapel, 400 Twyckenham Blvd, Lafayette, IN 47909. Burial will follow at Plainview Cemetery in Colfax, IN.
Those who would like to make a memorial donation may contribute in Phyllis’ name to Natalie’s Second Chance Shelter at 10 S.16th St., Lafayette, IN 47905 or the Columbian Park Zoo at 1915 Scott St., Lafayette, IN 47904.