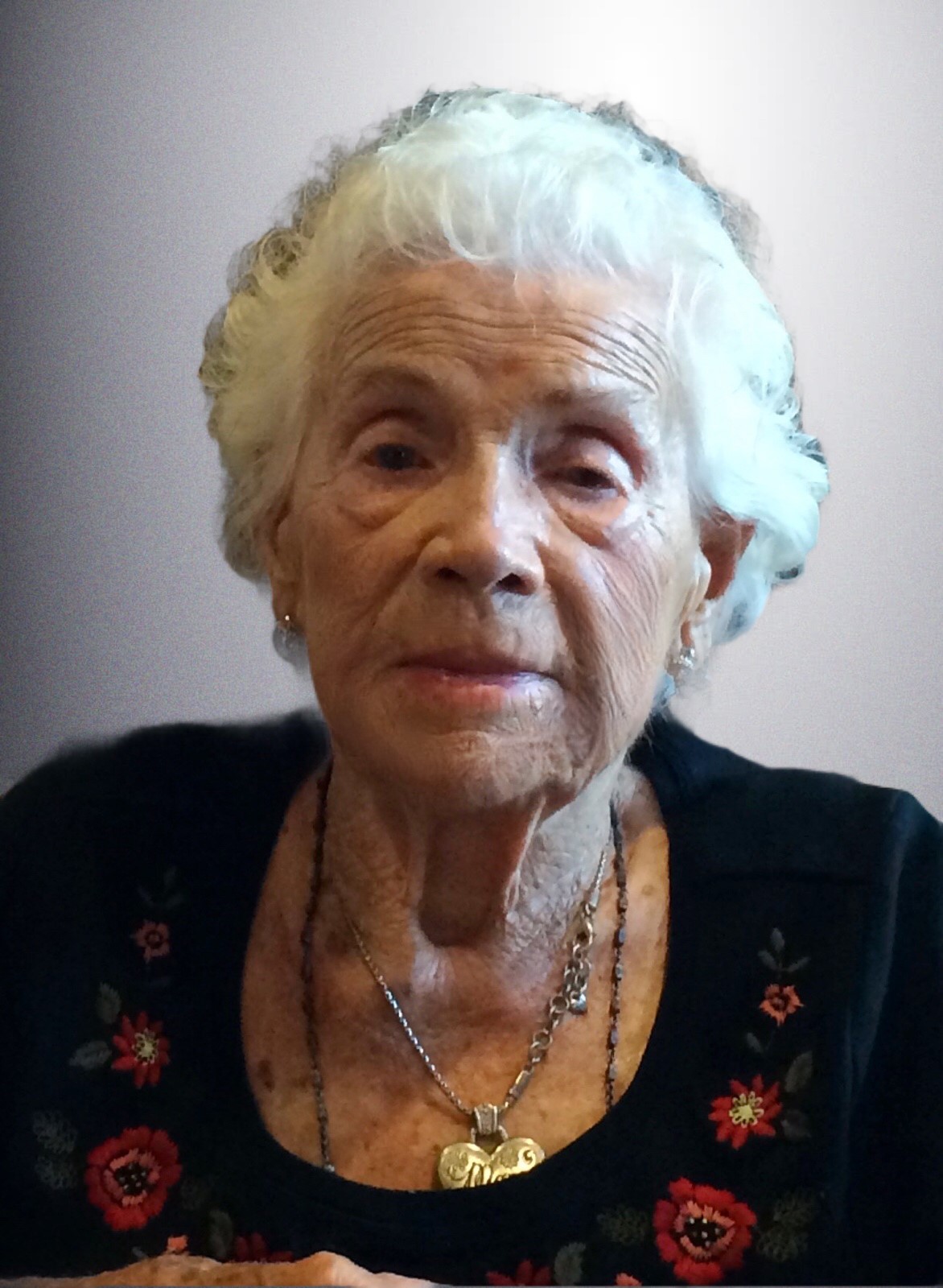 Our beloved Phyllis Lee Fawbush passed peacefully in her sleep at 10:50 am on Thursday, May 27th at the age of 97.

She was born the 4th of 6 children to Gladys and Joseph Hammer on August 18, 1923.  She was raised on the family farm in Romney Indiana, where she went to school, enjoyed six years of cheerleading with her sister Jean, and graduated in 1942.

After graduating, she moved to Lafayette and went to work at the Alcoa, Aluminum Plant.  She met Frank Fawbush, and they married at St. Mary’s Cathedral on May 6, 1944.  She became a Catholic before her marriage and remained active in the church and true to her faith until she passed.    After her first two children were born, they moved the family from the farm to city life in 1951, and resided at 112 Sylvia Street in West Lafayette, which would remain the family home until all five of their children were grown and Frank and Phyllis retired.

Phyllis loved her family and countless friends, and if you were lucky enough to be in either of those groups, you knew you were loved. She led and taught by example and was proud to be a mother to 5, grandmother to 10 and great grandmother to 13.

Phyllis was also an accomplished seamstress, making dresses, coats, pants, wedding gowns and suits for anyone who asked.  She ran a daycare in her home for several years, caring for 5 boys from 2 weeks old to 6 years of age.  After all her children were safely enrolled in school, she went to work at Purdue University, as a Meal Coordinator at Wiley Hall, a residence for male students.  She was a sports fan of baseball, basketball, golf and bowling and never missed attending a game of her kids, or grandkids.

After retiring, she and Frank moved to Orange, California, where both daughters had relocated, to escape the Indiana winters and enjoy year-round golf together.  They ran an RV Storage business for a few years, then settled in Orange Crest Mobile Home Park in Orange, California, where she created a busy fulfilling life.  She worked part time at See’s Candies and Mrs. Fields Cookies, just because she liked to stay busy and be social.  She joined clubs, bowling leagues, golf leagues and volunteered to help run entertainment in her community. She planned Bingo nights, Bunko nights, bus trips to the nearest casino, special holiday events and parties, and made sure everyone was included.   She and Frank enjoyed 57 years of marriage before his passing in 2001.