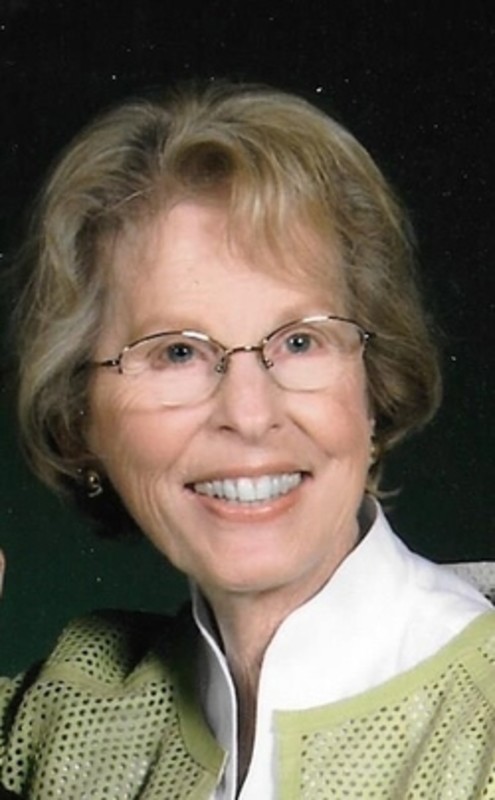 Phyllis Albrecht Boehning, 77, returned to her heavenly home on January 9, 2015. She was a devoted wife, mother, grandmother and friend to all that knew her; and a firm belief in God gave her strength and peace in her final days. Phyllis was born March 17, 1937 to the late Philip and Louise Gutwein Albrecht in Francesville, IN. She was raised in the Apostolic Christian Church of Francesville that began her lifelong Christian journey with her Lord and Savior Jesus Christ. Phyllis was a member of the Sanibel Community Church (Sanibel, FL) and Covenant Church (West Lafayette, IN) along with her husband Richard Boehning. She was a giving and dedicated member of the philanthropic organizations of PEO and Tri Kappa in which she valued her longtime friends and the commitment of serving others in the community through those groups. Additionally, she was a wonderful, fair, and compassionate public servant to the City of Lafayette serving four consecutive terms on the City Council from 1984-1999, one of those years serving as the council's President. She often stated that she valued God, Family and Freedom. Phyllis was blessed with a large and loving family. She was married for 58 wonderful years to her best friend, Richard A. Boehning. Phyllis raised their five children with patience, love and humility. She was the ultimate matriarch of her family; she was the perfect example of a strong, quiet, and faithful woman. She loved to spend time with her 18 grandchildren and took great enjoyment in their many varied accomplishments. There was nothing that brought her more pride and joy than watching her own 5 children raising their families. Phyllis was a role model, she exemplified a woman of great character. She was kind, caring, and loving. She is dearly missed by her loved ones and friends, but will celebrate in the fact that she had a personal relationship with God and is now at peace with her Creator. Phyllis is survived by her husband, Richard; her children, Vince (wife Arlette) of Silverthorne, CO; Anita Fine (husband Bob) of St. Petersburg, FL; Jennifer Dimmitt (husband Mike) of Lafayette; Beverly Hamersly (husband Scott) of Indianapolis and Stuart (wife Ann) of Lafayette; her grandchildren Eric Boehning (wife Mandy), Derek Hensley, April Hensley, Zachary Fine, Ansley Fine, Grace Anne Dimmitt, Sarah Beth Dimmitt, Anthony Dimmitt, Sean Dimmitt, Patrick Dimmitt, Victoria Hamersly, Jackson Hamersly, Nicholas Hamersly, Kennedy Boehning, Grant Boehning, Ellanor Boehning, Harrison Boehning; and her brothers, Roger Albrecht (wife Marilyn) and Gary Albrecht (wife Jane). She is preceded in death by her parents; her brothers, Louis Albrecht and Jim Albrecht; and her grandson Greg Boehning. A visitation will be held on Friday, January 16th from 5 p.m. to 8 p.m. at Soller-Baker Lafayette Chapel, 400 Twyckenham Blvd., Lafayette. A memorial service officiated by David Henderson at Covenant Church, 211 Knox Drive, West Lafayette, will be held at 1:00 p.m. on Saturday, January 17th. A memorial service will be held at Sanibel Community Church in Sanibel, FL at a later date. In lieu of flowers, please make donations to your favorite charity.