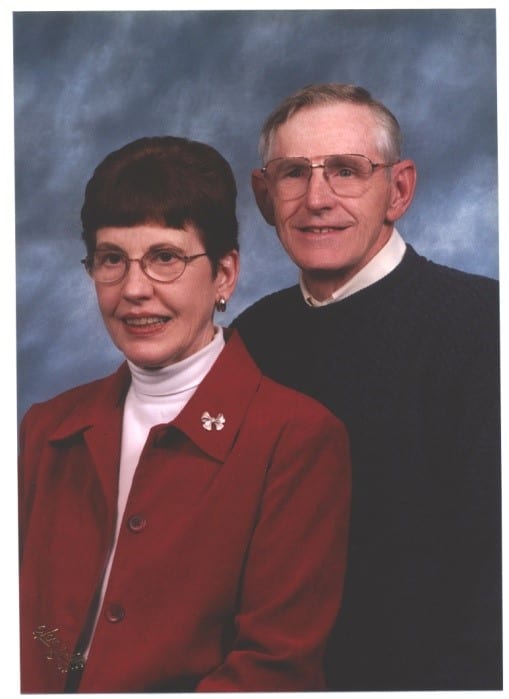 Services will be private.

Phillip Ray Crane of Lafayette passed away on Aug 17, 2020. He was born in East Chicago, Indiana, to Vivian and Irene Crane on July 23, 1934. Phillip moved with his family to the Warren county area in 1945. He attended Williamsport High School and graduated from Pine Village High School in 1953. He graduated from DeVry Institute of Chicago in 1955 in Electrical/Electronics, Maintenance and Repair Technology and joined the Indiana National Guard around this time.

He owned a TV repair shop in Pine Village, IN, until 1958 and then was employed by Sears Roebuck until 1960. After 38 years of employment at Purdue University, he retired in 1998. While at Purdue, he worked on development of the prototype arm for the space shuttle, developed and patented one of the first electronic timers for track and field events and was the first computer system analyst of hardware and software for mainframe computers in the school of Electrical Engineering. In his last 20 years at Purdue he became an administrator on the professional staff of the school. He was affectionately known as “the key guy” while managing the EE and MSEE buildings.

Phillip married Mary Blind of Pine Village, IN on November 22, 1956. They moved to Lafayette, IN in 1959. He was preceded in death by Mary, his parents and his beloved grandson Jared Crane as well as brothers Bob, Danny, Ronnie, Tim, sister- in-law Barbara Crane and brother-in-law Leon Fletcher. Surviving are daughter Carrie Mellen (Dale) of Hilliard, Ohio, sons Mark and James (Kathy) both of Wheaton, Illinois, and grandchildren Bradley Mellen, Joe Crane, Erin Crane, Stephen Crane and Jessica Crane as well as his brother Billy(Barbara), sisters-in-law Carole Fletcher and Norma Crane, and many nieces and nephews.

He and Mary were early members of Bethany Presbyterian Church where he served as an elder, deacon, and longtime head usher. Many of their closest friends were fellow members. Phil enjoyed spending time with family, making clever wisecracks, actively researching his family ancestry, playing euchre, and talking about the latest advances in technology and electronic gadgetry. He loved Arni’s pizza, pork chops and peanut butter and banana sandwiches. He and Mary enjoyed visiting and traveling with their children and grandchildren which included yearly visits to Saugatuk, MI, where he fished with Mark and Jared, two trips to Hawaii, trips to Atlantis in the Bahamas with Jim and his family, vacations in Arizona and California with Carrie and her family and an entire family Caribbean cruise for Christmas in 2011. In 2006 he and Mary celebrated their 50th anniversary with a reception where Lafayette mayor and longtime family friend Tony Roswarski presented them with a key to the city. Phil played basketball at both Williamsport and Pine Village in high school and was an avid Purdue fan all of his life. He enjoyed shooting hoops with his sons in the backyard.

There will be a private burial service at Tippecanoe Memorial Gardens with a celebration of life to follow next spring.  In lieu of flowers, the family requests donations to either Bethany Presbyterian Church or the Alzheimer’s Association.

Services will be private.