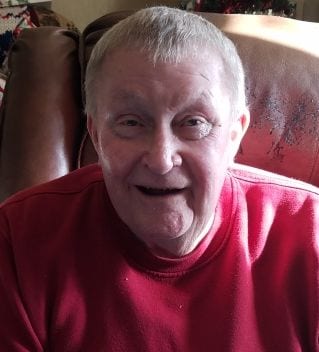 He was born December 13, 1938, in Goodlettsville, TN, to the late Luther and Mary (Allenduff) Hammond. Phillip attended Lafayette Jefferson High School. On November 3, 1961, he married Ada Susan Cross in Lafayette. She preceeded him in death on July 8, 2012.  Phillip worked for Eli Lilly & Co. in the Processing Department prior to his retirement in the spring of 2000. He also honorably served in the U.S. Army from 1961 – 1964 , and was a member of the American Legion.

He was an outdoorsman who enjoyed fishing, hunting, gardening and mushroom hunting. Above all, Phillip cherished time spent with family and friends.

Memorial contributions may be made to: Charity of choice