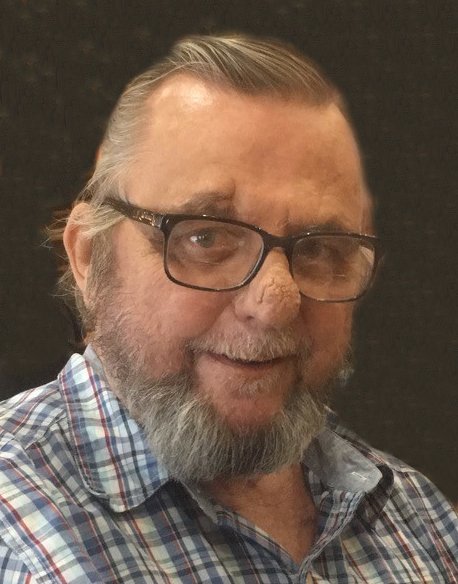 Philip attended both Purdue and Indiana Universities and received his bachelor’s in accounting.

He was a retired veteran of the Navy serving during the Vietnam War. Philip was awarded the Bronze Star Medal with Combat V and a Purple Heart for wounds received from hostile fire in Quang Tin Province.

Philip worked as a Accountant for several years.

Philip was preceded in death by his sister, Judy Striegel.