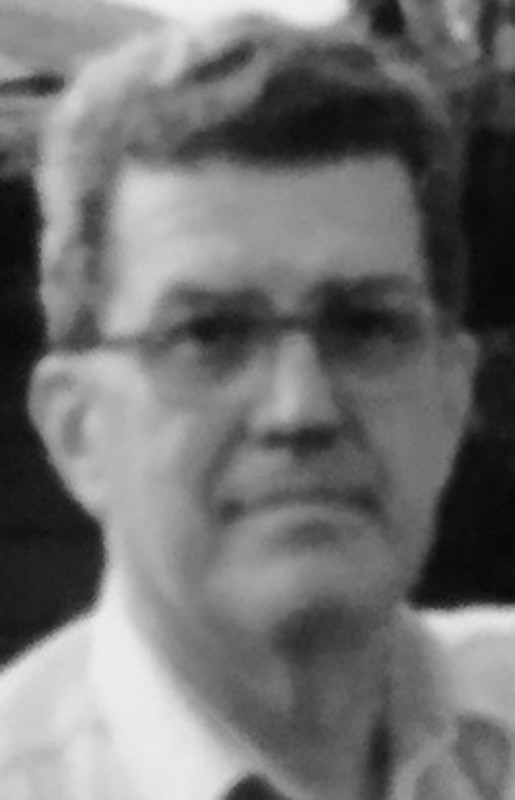 Philip B. Walden, 87, of Lafayette, Indiana, passed away on December 6.

Phil was born in Indianapolis on June 1, 1929. He graduated from Arsenal Technical High School and studied Chemical and Electrical Engineering at Purdue University, leaving his studies for 2 years to serve his country in the US Army as a radio repair technician in southern Germany . Phil worked as a cable and broadcast engineer at Purdue University for 42 years. He enjoyed photography, tinkering with electronics, surfing the world on his computers. He was actively involved with supporting Purdue's WBAA radio station and the Arnett hospital foundation. Phil is survived by nephew Bryce and Sheryl York Walden of Oregon City, Oregon, and nephew Kyle and Ann Marie Walden of Brush Prairie, Washington, first cousins Bob Carter, Elsa Littman, and Charlotte Harris. Phil is preceded in death by father, George Sr. and mother, Eda (Bachman), and brother, George Jr.

Visitation 9-10AM Tuesday Dec. 13,2016 at Soller-Baker Lafayette Chapel with funeral service to follow at 10AM. Burial in Forest Lawn Cemetery Greenwood, IN. You ma y Sign the guest book and leave memories at www.soller-baker.com