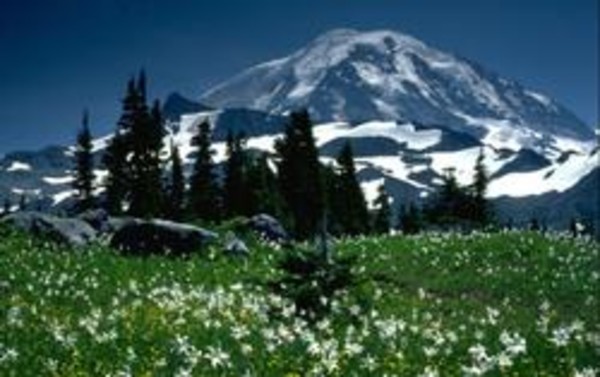 Peter W Zicherl, 55
Peter W Zicherl, 55, of Lafayette, died Saturday, April 30, 2011, at his residence.
He was born January 12, 1956, in Rensselaer, and was the son of the late Joseph and Geneieve Coff Zicherl. He graduated from Kankakee Valley High School in 1974 and on July 16, 1991, he married Lesley Cruz in Lafayette and she survives.
Mr. Zicherl formerly worked in Rensselaer and is retired. Pete enjoyed watching old movies, gardening and his fish pond.
Surviving with his wife are a son, Byran S Zicherl of Lafayette; a sister, Therese Howard-Murray (husband: Emmett), and a brother, Joseph Zicherl (wife: Linda), both of Fair Oaks.
Preceded in death by a sister and two brothers.
Visitation 1 hour prior to a 3 p.m. service Friday at Soller-Baker Lafayette Chapel, 400 Twyckenham Blvd., Pastor Clinton MeHarry officiating. Those wishing may contribute to the American Heart Association