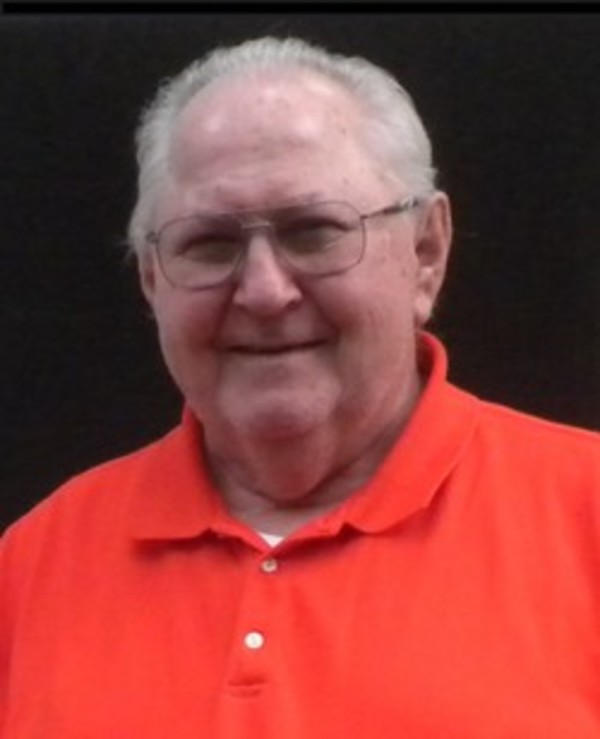 Peter was born on January 31, 1940 in Brisbane, Queensland, Australia to John Peter and Iraida Grigorievna (Chikalin) Strigin.  He married Marcia Joan Knoedler on November 30, 1968 at the United Methodist Church, in Glenview, Illinois.

He was preceded in death by his parents and brother, Gregory Strigin.

Peter lived in Brisbane, Queensland, Australia until he was 14 years old at which time he traveled to the United States of America with his family.  He arrived on May 18, 1954 in New York, NY on the SS Queen Elizabeth.  He attended Lane Technical High School in Chicago, IL, where he was a member of the ROTC.  He became a Naturalized Citizen of the United States on November 15, 1960.

Peter worked at Marshall Field and Company in Chicago, IL for 11 years; S. Grumbacher and Son in York, PA for four years; Cloth World (later Joann Fabrics) in Lafayette, IN for 20 plus years and Walmart in West Lafayette, IN for over 10 years until he retired.

In lieu of flowers, the family asks that memorials be directed to the following organization: The Black Hills Wild Horse Sanctuary (IRAM), Post Office Box 998, Hot Springs, SD 57747. Per Pete's request that there be no services.